Following the baroque-pop track "Courtside," the Gold Spectacles have released their lasted single "Origami Lover." The track examines what it means to chase after someone who will never love you, the way you wish they would. A topic everyone can relate to, to some extent. The British songwriter/producer pair, uniquely fuse majestic, yet melancholic orchestral sounds that come together over a techno beat.

With its upbeat, electronic melody, this silky tune is delicately contrasted, yet enhanced by elements of classical instruments. The collective artist describes the struggles of fantasising over an individual who they can never seem to catch up to and is never on the same page with. The lead singer notes, "Out the door, but it's too late. Always got to make me wait…Lovin', you like I've been cursed, you only seem to make me worse."

The Gold Spectacles are signed to a Norwegian record label and since August 2018, have been sharing one new song per month with listeners. Thus, fans can expect to see these tracks on the duo's debut album.

While still on their journey of self-discovery as an artist, refining their voice and sound, and working on their album, the Gold Spectacles have no upcoming shows. 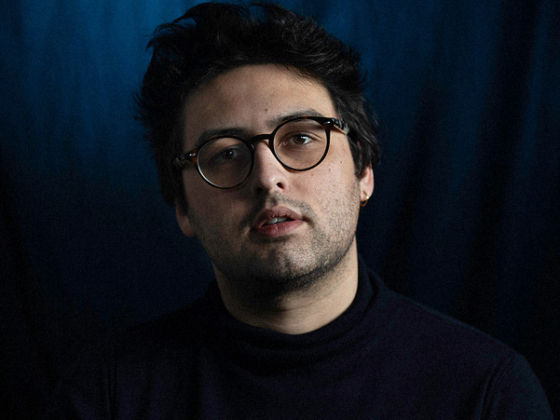 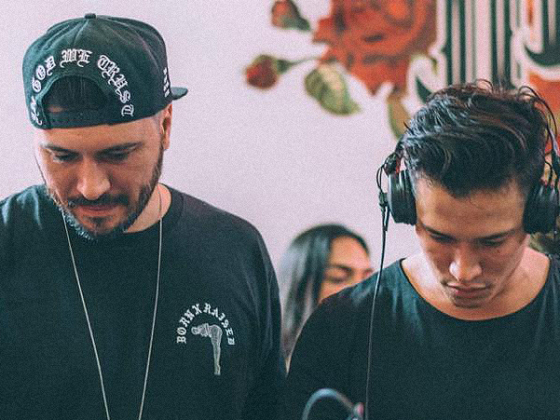