Total
1
Shares
1
0
Brighton, UK collective LOYAL are going off the beaten path from their signature dose of disco infusions, for a more classic style of soul and funk on their new single "Crave It Still". Taking influences from the 1970s New York dance music scene, "Crave It Still" leads with groovy basslines, syncopated guitar rhythms, and dance-worthy vocals, which will easily give you that one-two-step.
When speaking on the single LOYAL remarks, "Lyrically, 'Crave It Still' started as a poem, a stream of consciousness about craving nothing in particular; maybe a lost love, a drug, a partner you shouldn't be with but can't help going back to. We held the poem in our back pocket for a while, then eventually fashioned the New York disco sound while we were on our first-ever writing trip to the city itself. We recorded in a beautiful studio tucked away in an industrial park in Greenpoint, Brooklyn, alongside some fantastic local writers and musicians. They laid out a killer foundation, all New York, and we built from there."
"Crave It Still" is certainly suited for the late night dance floor and is the third single off LOYAL's forthcoming EP, which is also expected to be filled with more high energy and hints of nostalgia.
Connect with LOYAL: Spotify | Facebook | Twitter
Total
1
Shares
Share 1
Tweet 0
Share 0
Share 0 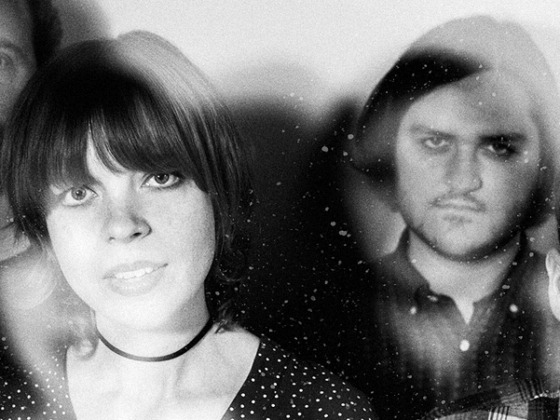 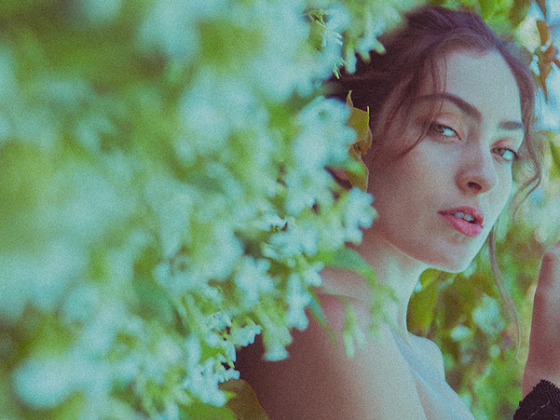