Seattle rapper Travis Thompson just released his RUNAWAYS EP, featuring previously released singles "Need You," "Hold Me Down," and "Father Forgive Me." If you hadn't heard these songs before, you'd have no clue they were released at a different time. Each of the project's six tracks complement each other perfectly. Thompson is confident in his sound and rightfully so, this young rising rapper strapped with verbal dexterity, wide-ranging vocal control, and multisyllabic rhyme schemes. Sonically, he can be compared to a more aggressive, quirky Chance the Rapper; lyrically, he toys with a poetic variety of subjects.

On the opening track, he wastes no time diving into his career goals and personal aspirations. It sets the tone that carries throughout RUNAWAYS' 19 minutes. Surprisingly, the EP's best moment doesn't come from any of the songs that already have millions of plays, but instead comes from "Safe." On the project's final song, Thompson created what he calls his favorite song he's ever made. It's an honest record that sees him deliver effortless raps before the chilling chorus comes in with a series of moving lyrics:

"There's a place in my head where I'm safe, in my head / I was safe in my nest, but I got these wings for a reason."

The only possible complaint about RUNAWAYS is that it isn't longer. Press play on Travis Thompson's new EP up above and check out the video for "Safe" below. 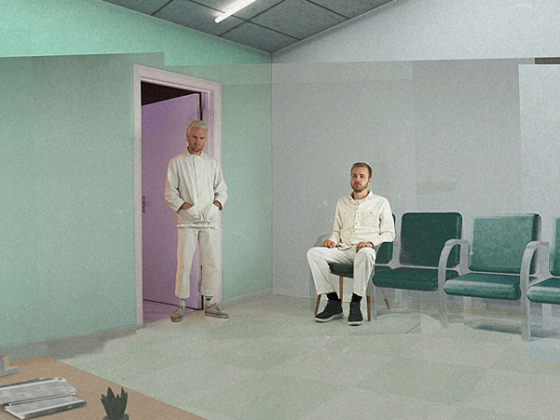 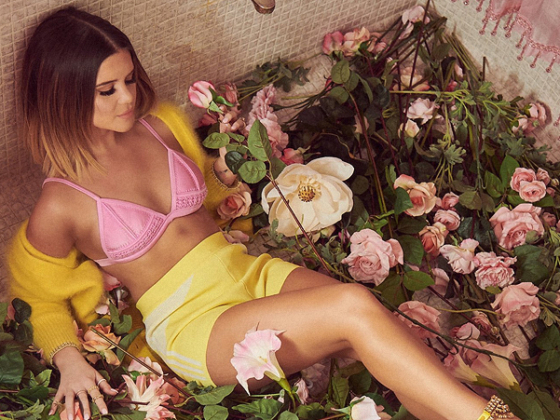 Maren Morris is immovable and unwavering on "The Bones"