Brooklyn-based off the wall rapper Quelle Chris channels good and evil on new single “Guns” and announces new album with the same title. The single is smooth yet packs a strong message, it questions why we live in a society that is so heavily built around firearms.

On the new album, Quelle says, ”Guns is an arsenal of both sounds, styles and subjects. At its core it’s about things that can be weaponized for good or evil, including ourselves. The words we say, what we fear, how we love, how we live, what we ingest, what we believe in, who we idolize, shit like that. Somewhat a sonic study of the question “do ‘guns’ kill people or do people kill people?” I never start an album the same way but one constant is I try to forget about everything I made before and do something different. Because I’m a fan too and I like hearing new things. I’d say we accomplished that with Guns. My goal with this and all albums is to create pieces people can enjoy, start to finish, for decades to come."

One year after releasing the cult sensation, Everything's Fine, Quelle Chris is back with a new solo album featuring artists like Jean Grae, Bilal Salaam, Denmark Vessey and many more.

The album is slated for release on the 3rd March via Mello Music Group. 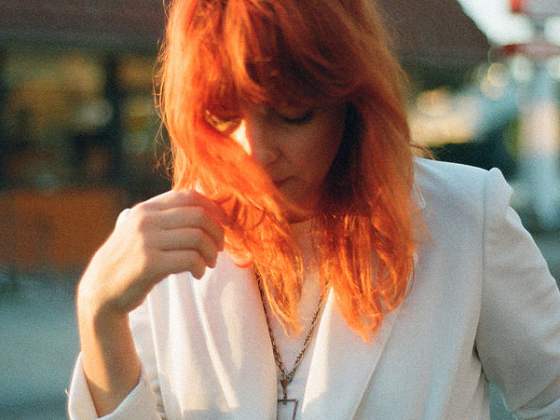 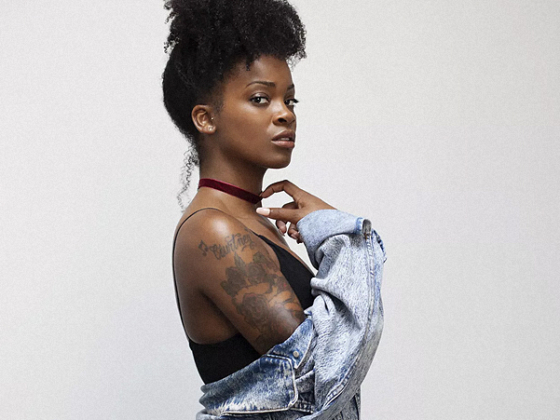