From the Creed II soundtrack, executively produced by Mike WiLL Made-It, "Shea Butter Baby" is a number from R&B's rising talent Ari Lennox, with a feature from J. Cole. The film and soundtrack were released in November 2018.

So far in 2019, J. Cole's label, Dreamville Records, has been creating a lot of movement in the industry. All of the label's artists and dozens of musicians, rappers, producers, media members, and peers got together in Atlanta, GA to cook up some music for yet another collaboration project, Revenge of the Dreamers III, and for the future.

Lennox is poised to have her first full-length project to be released shortly. She released four singles in the month of November along with this beautiful collaboration for the feature film. Three months later, this intimate and sensual visual has dropped. Lennox is reputable for having lovely and luring afrocentric music videos.

Directed by Bennet Johnson and commissioned by Interscope Records, the music video was released on Wednesday at noon and stars Lennox and Cole. You can catch it above on VEVO. 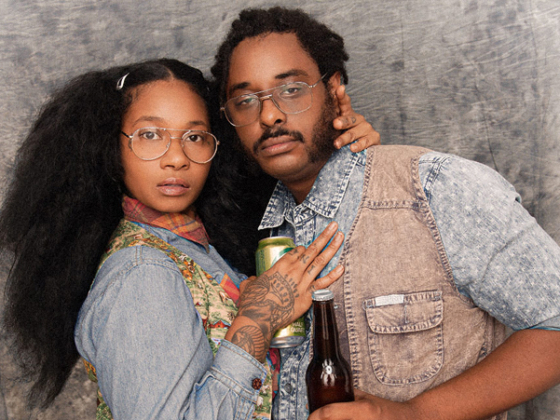 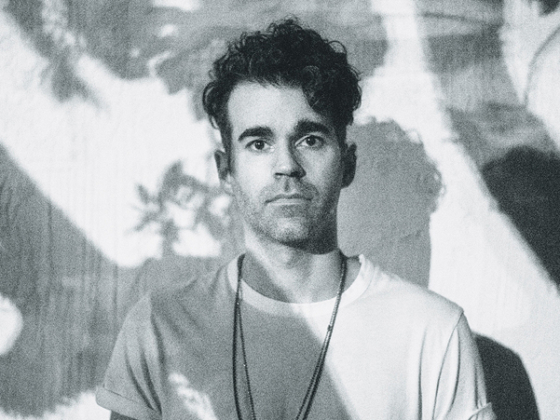 Geographer contemplates if "Love is Wasted in the Dark" [Premiere]