Freddie Gibbs and Madlib’s Pinata was the best rap album that came out in 2014. The record fused razor-edged street realism with elegant, silky ‘70s soul loops to form an entirely unskippable tracklist full of self-reflective gangster confessionals, cinematic storytelling, and some of the hardest rapping on the planet. Voracious fans clamored for more from the unlikely duo, and rumors of a possible sequel swirled but never materialized.

Now, five years after their sensational debut, the best rapper-producer combination since Hov and No I.D. is finally back. Wednesday, Feb. 20, Gibbs and Madlib announced that Bandana was officially slated for release in 2019 with Keep Cool/RCA Records. Along with that news came “Flat Tummy Tea,” the album’s first single.

On it, distortion crackles against scorched-earth electric guitar strumming. Freddie dives in with chest-clutching punchlines that require a dark sense of humor to appreciate—he opens with “I beat the pot like Joseph beat Mike and Jermaine,” which is 1) an insane simile likening his history of black-market drug manufacturing to a high-profile child abuse scandal, 2) a knee-buckling way to start a song, and 3) a prime example of Gibbs’ sneering, crude style, free of filters and anything else that might dash the potency of his words. From then on he’s lead-footed, bouncing in triplet delivery from despondent trap memories to the travesty of white colonialism to scathing, wide-aimed shit-talk: “Without a cosign, you’d probably be filling my grocery bag.” His evisceration of the bizarre instrumental is the latest example of the Gary, Indiana native’s seemingly infinite versatility.

Gibbs pauses his torrential spitting halfway through for one bar-length to let the Beat Konducta switch the music to something more boom-bap, but snaps back into his rhythm as soon as the new drums kick on, this time taking aim at prison sentencing policy, Spike Lee, and “white Jesus.” Freddie Kane is a technical rap wizard, his flow a relentless and exhilarating blackout.

At the track’s end, Gibbs asserts his place as a “top five rapper alive.” He’s not posturing and it’s not an exaggeration (he needn’t ever lean on those crutches)—just look at the destruction lying in his wake. 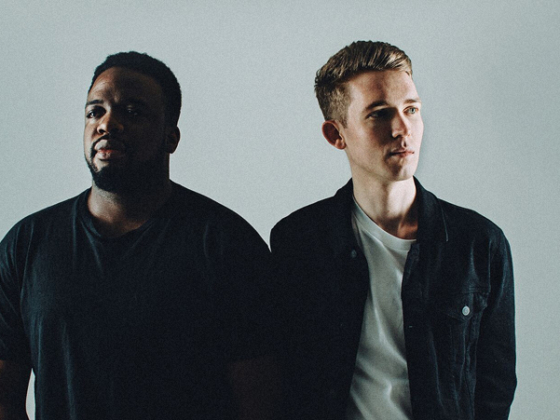 GLXY gives a liquid treatment to Magnetude's "Before The Dawn" 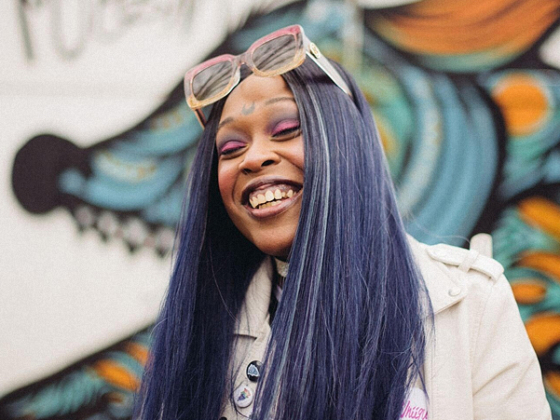