Virginia Beach native Matt Maeson shows off his impressive songwriting and singing skills once again in this new track off his debut album, Bank On The Funeral, out April 5th.

"Beggar's Song" is a medley of emotions with a catchy, powerful chorus that manages to somehow be self-deprecating and motivating at the same time. With a simple folksy melody as the foundation, the song builds up through modern production to elevate listener and singer alike. But the true star of this track is the songwriting. Geared toward the blue-collar, sitting-at-the-same-stool-at-the-local-bar-for-an-entire-evening listener, Matt perfectly captures the inner struggle of those of us still searching for inner peace.

It's no surprise that Matt finds comfort in such writing, growing up travelling with his parents' Christian heavy-metal band. He would later find himself performing in prisons and biker rallies. His own rebellion early on may have inspired the chorus lyrics "Oh but I'm a beat down washed up son of a bitch….[but] I'ma be damned if I let it keep me down".

Channeling this inner conflict, the video for "Beggar's Song" features a man (literally) held down by chains, battling his demons who take the form of 70s film mobsters. With plenty of imagery around senseless destruction, the song's concept of feeling beat down comes alive in this video. But just as the song preaches "it's not over", we finally see our protagonist walking away, led toward emotional freedom by none other than Matt Maeson.

You can catch Matt Maeson on his headlining tour this spring, kicking off in Colorado on April 17th. 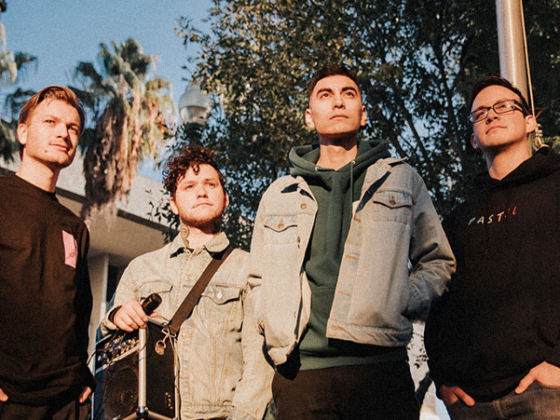 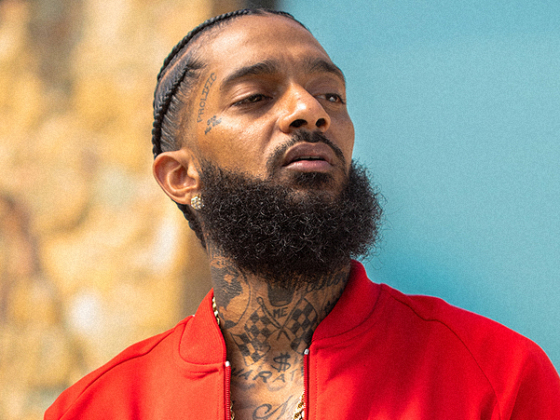