If there’s one thing to be said about rapper-entrepreneur Nipsey Hussle, it’s his unparalleled drive to well… hustle. Fresh off a Grammy nomination for Best Rap Album, Nipsey Hussle is back, alongside fellow West Coast native and rising MC, Roddy Ricch, with his second single of 2019, “Racks In The Middle”.

The bass-heavy Hit–Boy production, coupled with Hussle’s piercing vocals, sketches a vivid depiction of the former gangbanger turned business-man. From fighting battles up a steep hill, to the engine in the Lambo drowning out the music, the raspy voice veteran details his trajectory from trials to triumph with an unfeigned cadence. In the mix of punchy lyricism, Hussle centers the second verse around the untimely death of his childhood friend, and label co-founder, Fatts. For the first time on record, Nipsey expresses the emotional tug of war between the success of his career, and the passing of his partner, with heartfelt quotables like:

Grammy nominated in the sauna sheddin’ tears/ all this money, power, fame and I can’t make you reappear.

And as if the potent metaphors weren’t enough, the melodic Roddy Ricch undeniably puts the icing on the cake with a fitting croon. Is Nipsey Hussle positioning himself for a strong 2019? In the words of Roddy Ricch himself, Mm hm hmm! 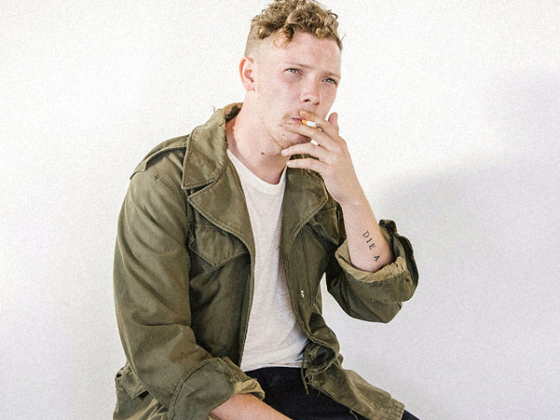 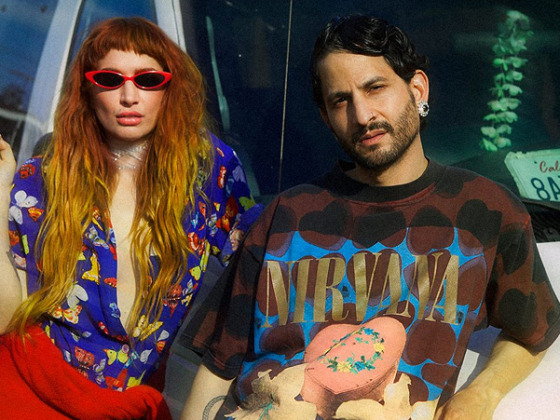