In 2018, Digitalism returned from a nearly three year hiatus of remixing. releasing their "Nineties Time" take on Superorganism's "Night Time." To kick off 2019, the veteran German duo has returned to lend their infamous remixing skills to kick off a new compilation for fellow electronic stalwart Uppermost. The French producer will be releasing Uppwind on Air, a compilation that will celebrate the label's 8 years of curatorial style through 16 tunes from its family of artists.

Kicking off the release is Digitalism's "Better Beats Ahead" remix of "Better Days Ahead," taken from Uppermost's 2018 album Perseverance.  Though the duo are famous for their Hamburg roots, they're also famous for being integral in the creation French house's signature sound. With choppy piano samples fueled by disco, "Better Days Ahead" has transformed from a smooth environmental track to a danceable club moment. 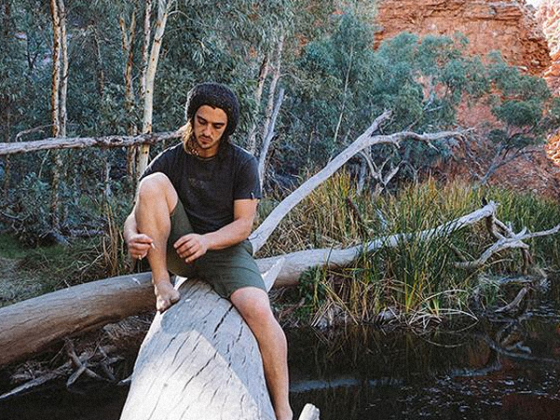 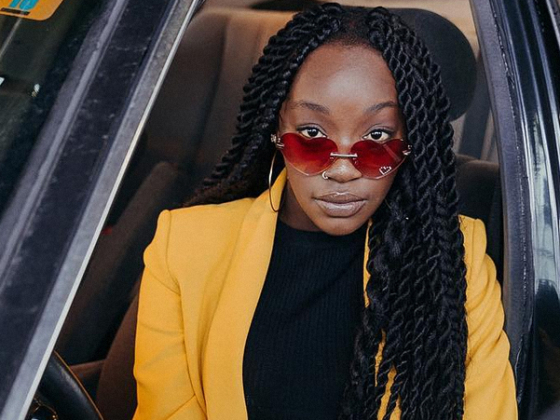