Pareidolia is an 18-track project which is slated for release on the 15th March, it will be rooted in the kind of mesmeric, percussive soul that Hiatus Kaiyote fans know and truely love featuring Laneous, Georgia Anne Muldrow and CAZEAUX O.S.L.O. 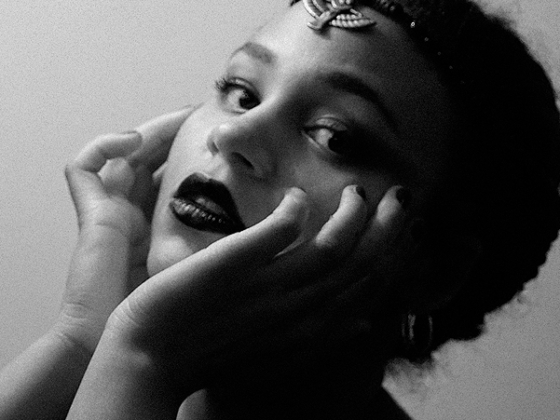 TENNIN is drowning out the "NOISES" 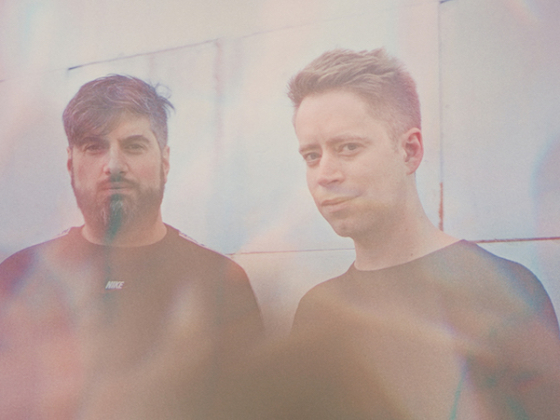