A.U.R.A is a thing of beauty. It is the delicate songwriting outlet for New Zealand musician Albert Mikolaj, who discovered his sound while spending time living in an Argentine commune. Today, he unveils the nostalgic music video for single, "Who Decides."

The video takes place in a home in Buenos Aires and almost feels like a relic of found footage unearthed from a box in the basement containing old VHS tapes. Similarly, A.U.R.A carries the unhurried tone that reflects the past. The helium-voiced vocals echo in almost choral fashion, but there's a crude unembellished underside to the track that creates a pastoral framework.

Perhaps it's the lush, green landscapes of New Zealand that give A.U.R.A an air of mystical folk? Or maybe the crunchy lifestyle of an Argentine commune? Either way, the end result is something idyllic and stunning and the future looks bright for A.U.R.A. 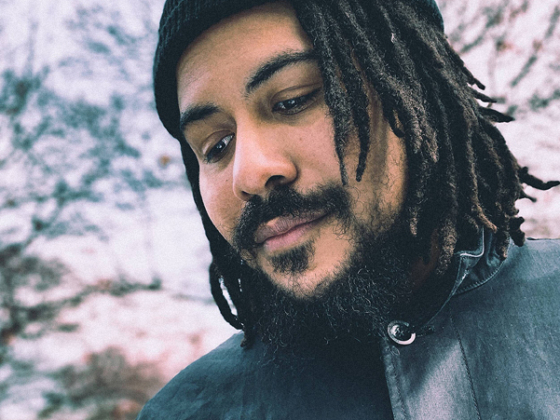 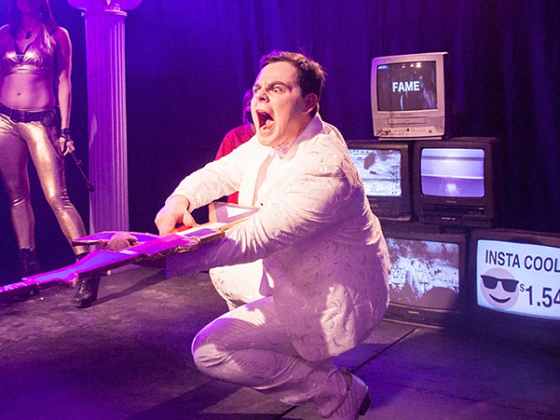 Pancho Morris takes us on a trip through "Strangetown USA" [Video]