In response to the colder months the world has found itself in, Tokyo-based indie outfit The fin. dropped another installment of their stellar Acoustic Versions and Covers series. Their latest brings the total to three with two winter-leaning tracks; an updated version of “Snow (again)” as well as a cover of Mew’s “She Came Home for Christmas.”

For this article, we’ll focus on “Snow (again).”

While the original is fantastic as is, the acoustic update to “Snow (again)” is surprisingly fresh. It feels softer than it’s a predecessor. It has a lighter and quicker tempo to it, coming across like a whispy flurry blowing through your speakers. The synths, which helped define the sound of the original, are gone, and instead, the song stands only on Yuto Uchino vocals, and Ryosuke Odagaki guitar.

2018’s There was an impressive LP from a band that is somehow flying well below the popular radar. But these semi-recent Acoustic Versions and Covers series prove that The fin. won’t stay hidden for long. Every release has built upon their sound and technique. If their most recent release is any indication, the future is looking bright for this young band. 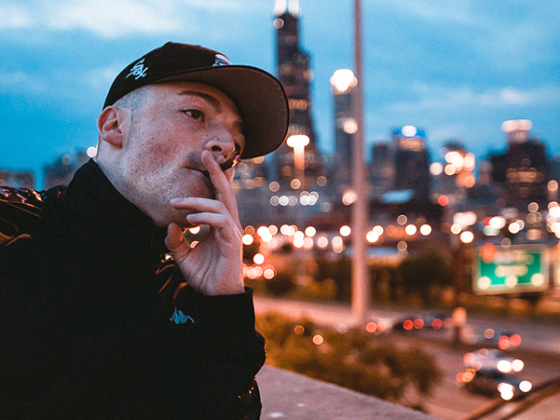 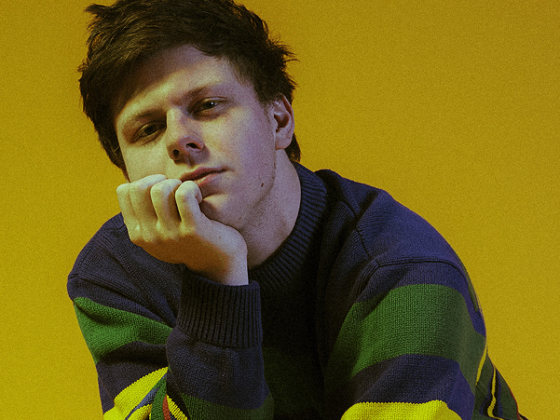