Today, Billie Eilish once again cements her place as one of the undeniably creative young artists leading the next generation of music. Following the soul-crushing “when the party’s over” is Eilish’s latest “When I Was Older (Music Inspired by ROMA)”; a track which draws inspiration from the Netflix drama ROMA. The track is signature Eilish; chillingly intense vocals alongside a hypnotic beat and clever lyrics. Written with her older brother and familiar collaborator Finneas O’Connell, the track will be featured on upcoming Music Inspired by ROMA. The album will feature artists hand-picked by the movie’s Oscar-winning director Alfonso Cuarón.

ROMA illustrates the journey of a domestic worker through political turmoil in 1970s Mexico. Eilish and O’Connell say that they wanted to “write from within the narrative of the movie and the scenes that struck us the most from it. Lines like “memories burn like a forest fire” are accompanied by the sounds of the trees burning in the woods outside the house. The chorus has the ocean sounds overplayed on it.” From previous tracks, the world knows that Eilish can deliver. Specifically when it comes to creativity and immense feeling in her work. In “When I Was Older”, we see her capturing a point of view from another character, another life, and circumstance. With this release, Eilish lends her voice to help capture an important and emotional journey. 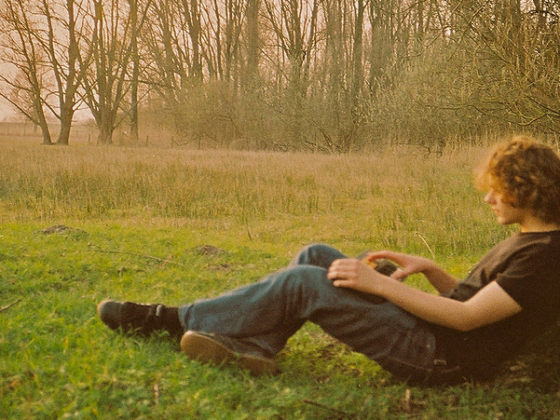 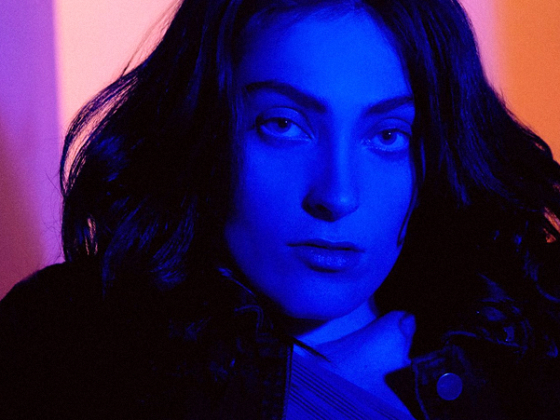