UK-based musician and producer SG Lewis recently released the second phase of his new concept album series Dark, which featured a more trap infused side of his late night dance work. Between collaborating with different acts and touring around the world, he decided to drop a little something-something for his fans in the form of a remix of Ariana Grande's "Breathin" from her critically acclaimed new album Sweetener.

From new groovy drums and thicker synths, no stone is left unturned as Lewis digs deep into his bag of tricks and gives new life to the song. He adds so many vibrant elements into the mix that you might want to say its better than the original, screw it, we'll be the ones to say it. To be fair, the original has its own alluring qualities with gentle instrumentation and similar drums from Drake's "Hold on, we are going home". But here, Lewis takes the angelic vocals from Grande and adds infuses them with his signature R&B/House sound to make this track dancefloor-ready. Expect this version to get much rotation in various club sets this winter. Also, check out the original version of the track below from Ariana's album Sweetener, which is on track to become one of the top pop albums of the year. 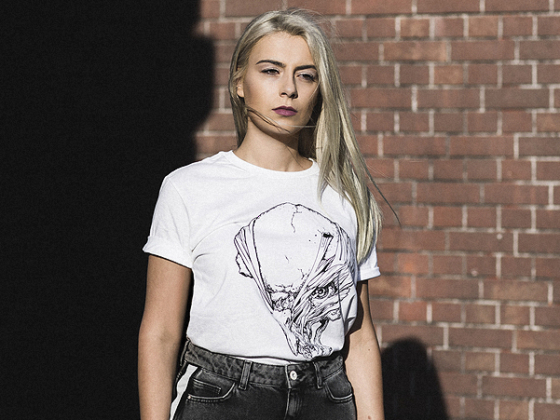 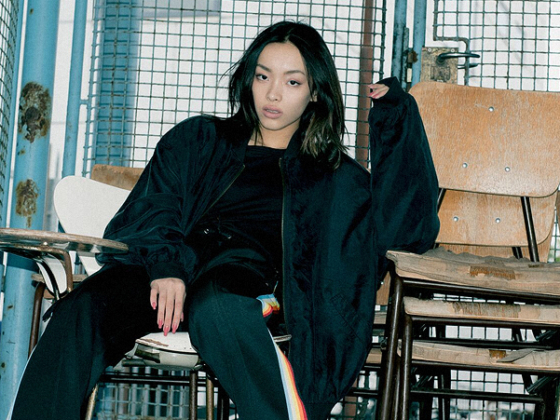