3 years ago by Alshaan Kassam

The hard-hitting duo known as SLANDER do not play around when it comes to delivering a fusion of hip-hop and progressive dance music in their production style. The LA-based artists have just dropped a new single "Hate Being Alone" featuring Dylan Matthew, which takes you on an emotional roller coaster through SLANDER's amusement park.

Riding deep into your feelings and abruptly taking a turn, this track satisfies all those headbangers who are craving something new to break their necks with. Derek Andersen and Scott Land started out playing DJ sets to their fraternity brothers at the University of California, and have risen in popularity due to their motivation to experiment with a variety of genres including house, trap, and dubstep. They now co-own their own record label Gud Vibrations alongside frequent collaborator and friend NGHTMRE.

Be on the lookout for SLANDER as they are in the midst of headlining "The Headbangers Ball" North American tour, hitting major cities like Las Vegas, Washington D.C., Miami, and Houston while also taking over festivals like Ultra Mexico and Holy Ship 12.0. 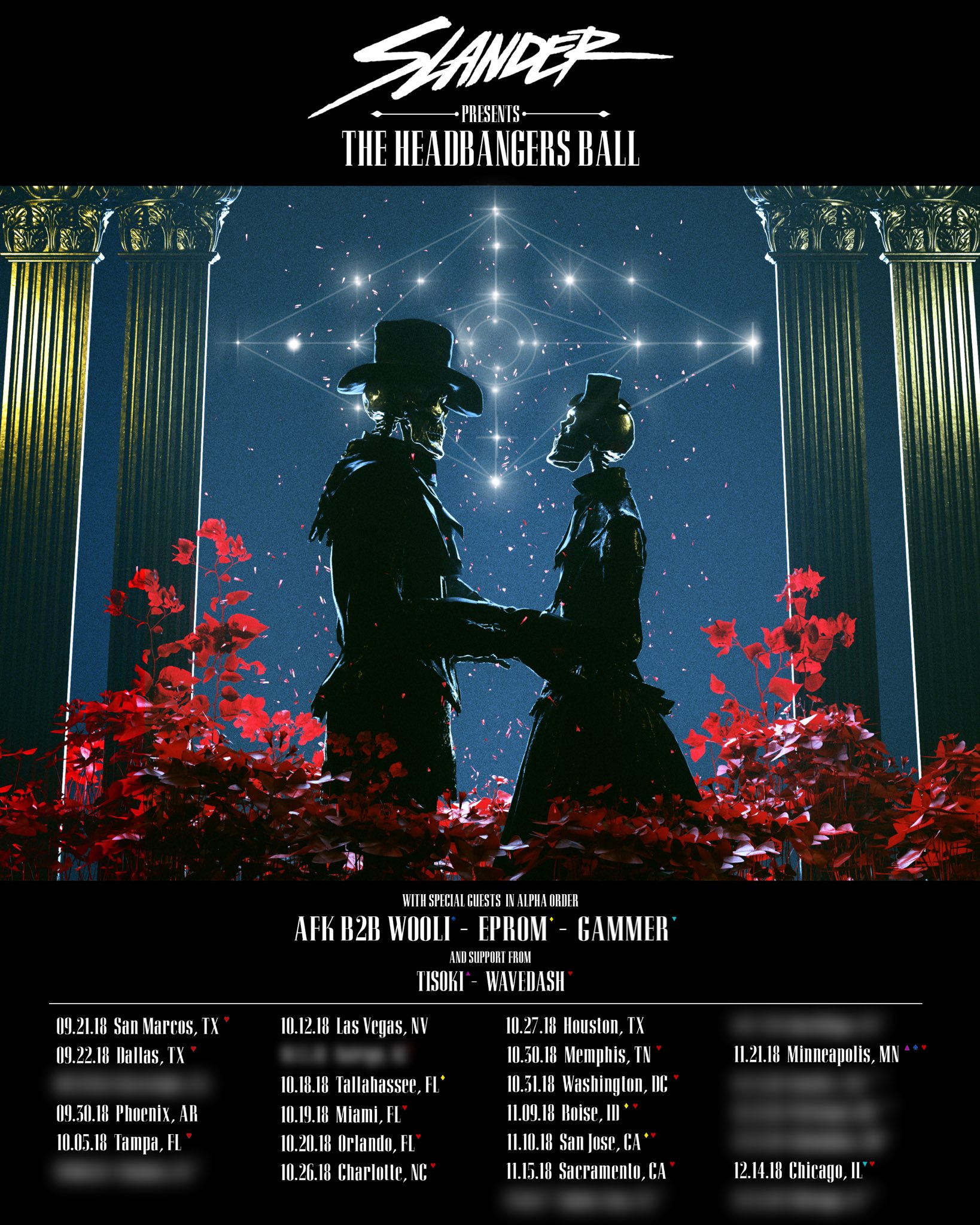