Although the Radio 1 Legend Pete Tong doesn't team up with many producers, John Monkman is a trusted and integral partner when it comes to new music. Working together, the pair have released on labels such as Kompakt and Suara as well as John's very own Beesemyer label. The coming together as producers occured in a studio way back when "We met during a meeting I had with Bryan Ferry at his studio in London about a remix" Pete explains, "clearly John had a passion for all things electronic and I invited him to my studio".

Meeting in the studio and soon beginning to work on their first track, each release from the union of these iconic producers has been unique. The product of time spent working one on one, Pete reflects on the importance of studio time together "We do work long distance but we get so much done on the occasions when we are together. For a track to really happen we have to spend some time together – whether it's the start, middle or end. If that doesn’t happen it doesn’t ever get finished." John agrees, adding "Nothing beats being in the same room – there’s a powerful energy in the studio that you can't capture on the phone or by video calls". When asked about the reason the pair work so well together, Pete made it clear that both parties contribute equally "I think we compliment each other – I’m all about the feel and arrangement of a piece and John is big on the sound design and we both share a passion for the soul and emotion."

Released last month "Placebo", the second collaboration on Beesemyer following up the outstanding 2016 "Aurora", saw the pair unite once more for a stellar production "Releasing again on Beesemyer just felt like the right move – we wanted to be in control of the release timeline" John shares. The track became a standout at ADE, with Pete explaining this is why the release happened with Beesemyer – not another bigger label "In the current climate with this type of music you can do a lot more on your own, and no one will care more about this track more than John. Sometimes it's nice to be on one of the better known underground labels to add some cache – but then you are often waiting for the release. We wanted this out at the end of the Ibiza and pre ADE".

With previous music from the pair coming in slightly more mellow, Pete notes that "Placebo" was made for the peak time club hours "I definitely wanted to put out something that was tougher than we had done previously" he explains, when discussing the recent release "so that’s where the creative spark came from this time around. I started with the tempo and a big kick and bass idea". Explaining the change in sound, John adds "The bottom ends on most of our previous records follow a chord progression of some sort but with "Placebo" we wanted something more straight and slightly tougher, Pete and I are pretty aligned in terms of what we want from a record."

Whilst pumping basslines and stricly synth-heavy seems to be the current sound in demand, more and more music is becoming reminiscent of an era the two producers remember well. John and Pete both acknowledge that the melding of techno and trance is something that is very much happening when we discuss the current electronic climate, "I like it for now" John remarks, "Creating melodies that aren't cheesy is hard and when it's done well – that's when you get the classics. I'm happy for things to stay consistent for a bit!" Pete agrees, although noting that this didn't contribute in the production of "Placebo". "We've talked about that a lot. We were sending each other plenty of the cooler old school trance to vibe on. I don't actually think with our recent release we used that as inspiration" he explains, "but I do think its all about the energy. You want the toughness of techno but with some moments that people will remember when they get home."

With an upcoming Printworks London show with Anjunadeep in December for John, a label known for it's euphoria-enducing sound, he discusses the feel that new music should bring the listener "At the moment I’m focused on more dance floor orientated records. It always has to be a story and moving through various emotions.. with Goosebumps hopefully." Pete agrees with the emotional notion, sharing "For me music just has to move you, it has to give you Goosebumps. You want to provoke a reaction and not follow the herd." John and Pete also share that they've thought about working together in a live show – not just in the studio "We’ve definitely thought about working on a live show that reworks our records, old and new" John notes, with Pete adding "Yes, hopefully we are going to do that soon. I think we would have a lot of fun.. it would be lively – I'd keep John out of the wormhole!" 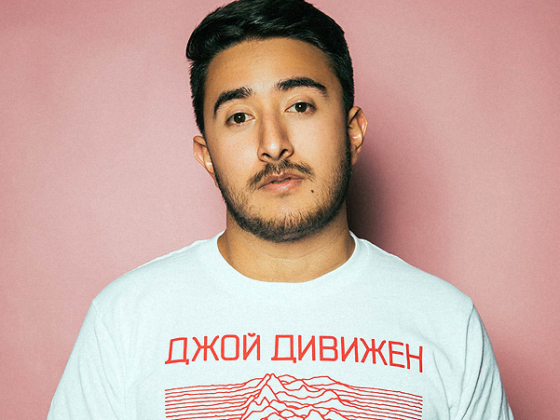 Charlie Crown releases remix of Half The Animal's "Magic" 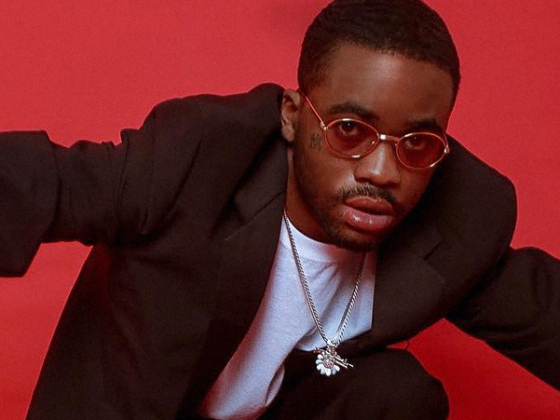