As soon as Korean-American crooner Eric Nam dropped his new single, “Miss You” on October 30, you can bet that millions of hearts around the world swelled simultaneously. Nam has a talent for making this kind of lovesick sigh-inducing ballad, but more importantly while still having the special ability to make each new work feel fresh and captivating. “Miss You,” along with the beautifully scenic visual, is no exception.

Cradled by a soft, undulant acoustic guitar, Nam’s warm tenor sings about the hard reality of having to let go of a relationship. But as difficult as it is to accept this new chapter (“I find myself checking up on you like a habit”), Nam’s voice soars in the chorus as he sings passionately, “just a little time, I know I’ll be alright / I don’t miss you / Don’t miss me too.” As with all things, he knows his heartache will be healed with time. The lyrics for the new track were written by Nam himself (who also had a hand in its composition) along with Jay Kim. In the music video for the song, Nam delivers his heartfelt message as he wanders the empty streets of a lovely autumnal London.

The Atlanta-born singer, who rose to fame not only through his music but also as a popular television personality in Korea, has been quite busy this year. He released his album Honestly in April and proceeded to embark on his biggest U.S. tour to date over the summer. The Stone Entertainment-repped singer also released a track in June called “Float,” which was featured on the soundtrack for the popular animated film “Hotel Transylvania 3: Summer Vacation.” While no official release date has been set for his next album, the catchy “Miss You” is likely to continue to keep us warm well into the coming colder months. 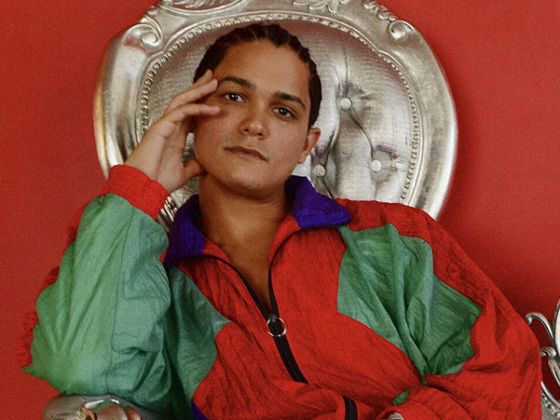 Eman8's "Amen" is a soulful narrative of his emotional journey 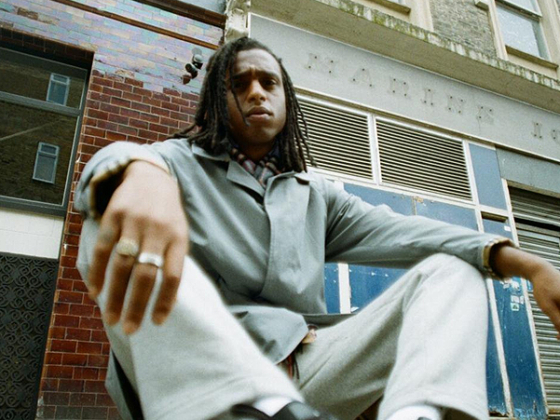 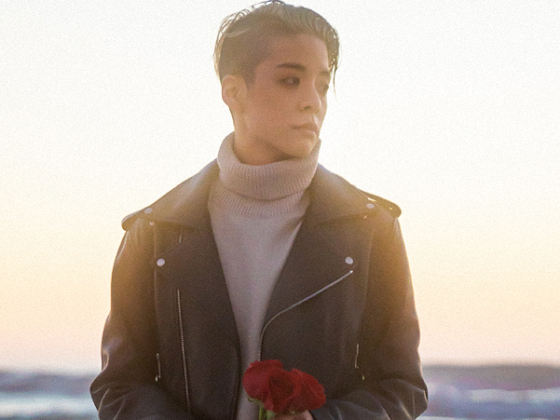 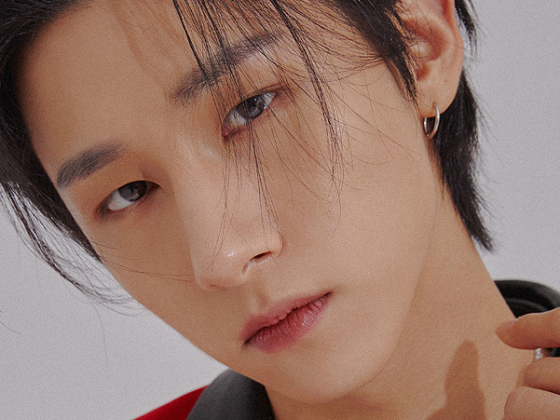 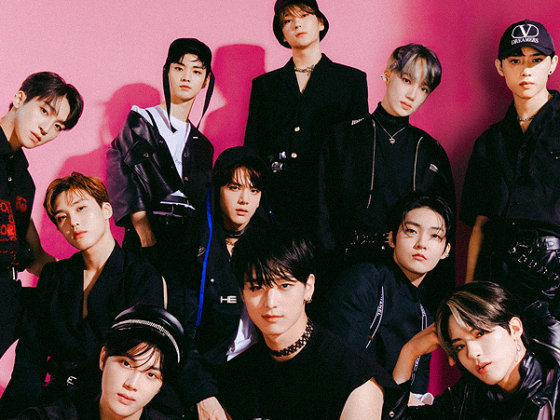 For their next trick, The Boyz will steal your heart [Interview] 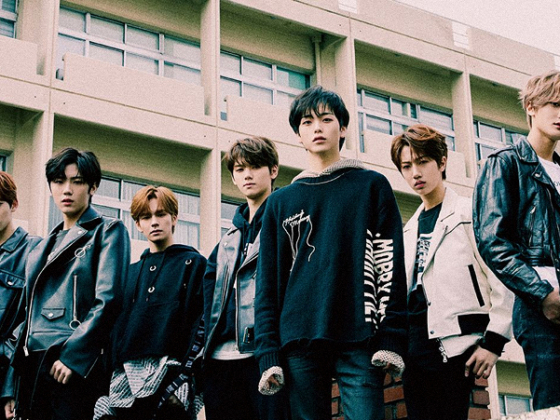 Cravity are here to 'Break All The Rules' with debut album 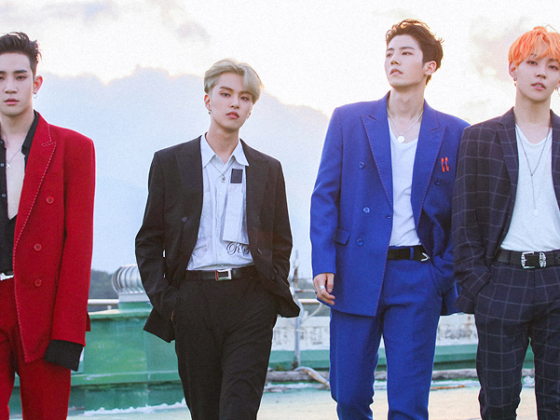 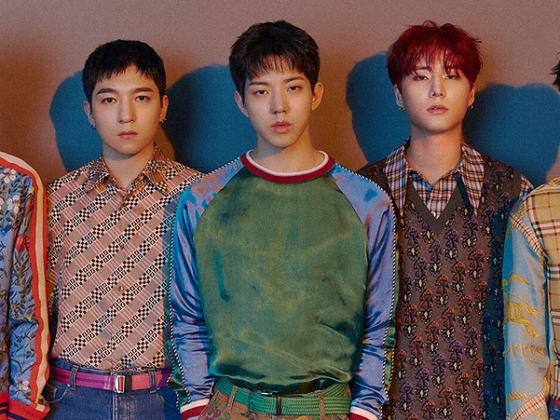 DAY6 talk 'The Book of Us: Gravity,' an evocative snapshot of their lives [Q+A]