"Dracula" is the first release from Bakar since his first full-length album dropped 5 months ago. The project, titled BADkid, established the young Camden-born artist's sound through blending punk and R&B with an addictive grungy quality. That energy seems to carry through to every aspect of him— from his sense of style, through to his fast-paced VHS-influenced music videos. The promotional clip for the track is no exception. In the 16 second clip, Bakar can be seen swinging upside-down like a vampire, covered in blood and silver chains. "Dracula" builds on his grunge-influenced sound, featuring a repeating chorus and crashing drums that make it feel as though Bakar is hammering the lyrics into your brain. Watch the clip below, and take notes— this look would make for one badass Halloween costume. 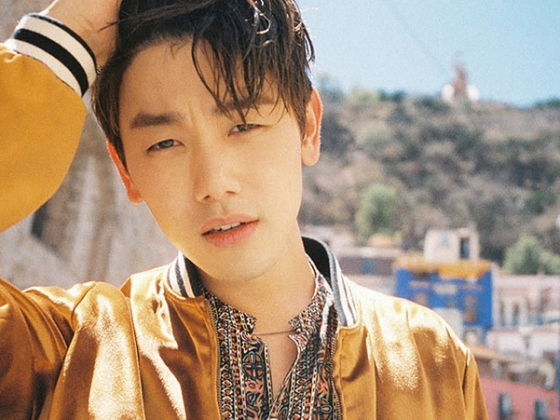 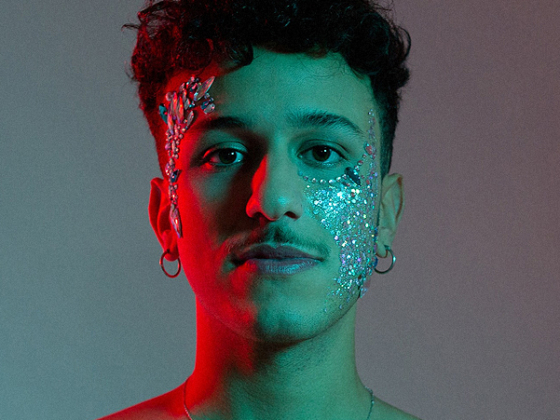 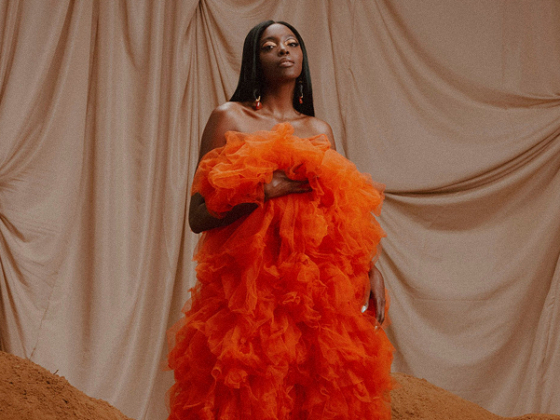