Gorgon City got some great traction when they released their ESCAPE album earlier in 2018. This week, the UK duo known for their deeper melodic explorations across house and electronica has leaned in to the LP release further with the release of a slew of new edits. Instead of taking the obvious route and employing friends and contemporaries to remix their work, the guys have taken some of their favorite and most successful tracks from the album and remixed them into deeper, danceable club edits. Escape – Terrace Dubs is an EP featuring six of those "Terrace Dub" mixes – a reference that might lead one to think that the mood and inspiration behind these new edits is from defunct Ibiza club Space's iconic terrace. The mood of these tracks only furthers this, as with each listen we can hear their inclusion in a future, unnamed marathon set. The dub of "Kingdom" and "Let It Go" stand out on this release, but it's worth a whole listen to decide what's best in the moment. 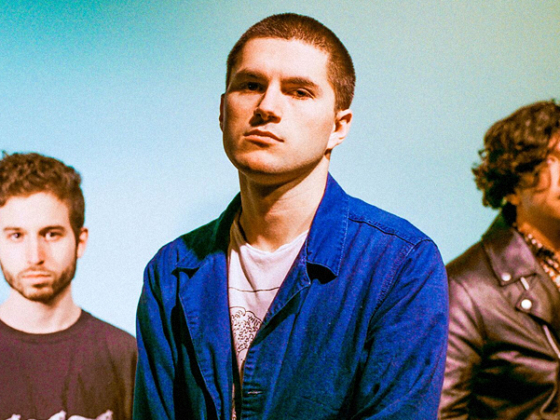 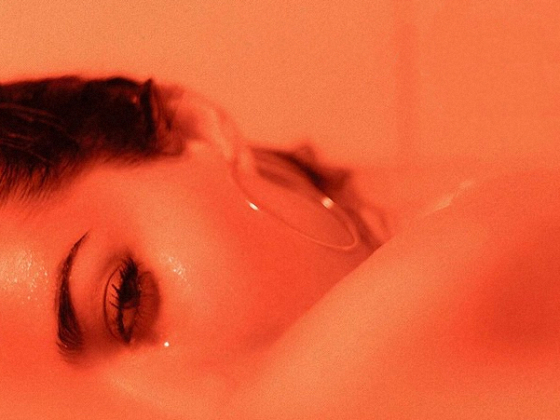