Whether you are having major flashbacks, are living within it, or are looking forward to it, Hotel Mira’s "Jungle", is an ode to adolescence. The new single from the Vancouver – based band is a youthful, energetic anthem paying homage to the years of high school shenanigans.

"Jungle" follows in the footsteps of the band’s self-titled EP, released this past August. The song is a story about summer love and adventures, as the band sings: “come over and wreck my heart”. The single was inspired by Ladybird, the massively successful indie film this past summer:

"I remember walking out of the movie theater thinking that was such an honest, funny and heartfelt story of someone's youth that it inspired me to reflect on my own high school experience. So then I tried to encapsulate my entire adolescence into a few key phrases and moments."

Produced by Eric Ratz, known for other acts such as Arkells and Billy Talent, "Jungle" is exactly what you need to blast on your speaker this weekend. 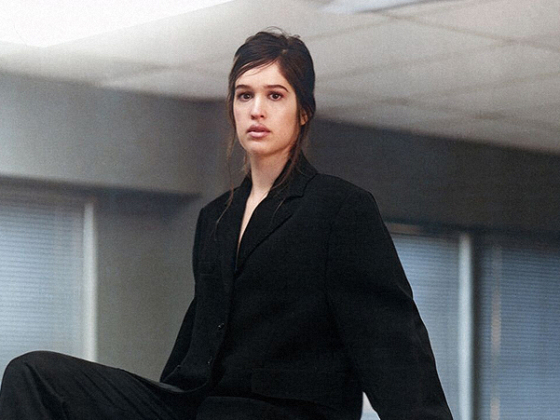 Marie Davidson's "Burn Me" is a psychedelic affair in dystopia [Video] 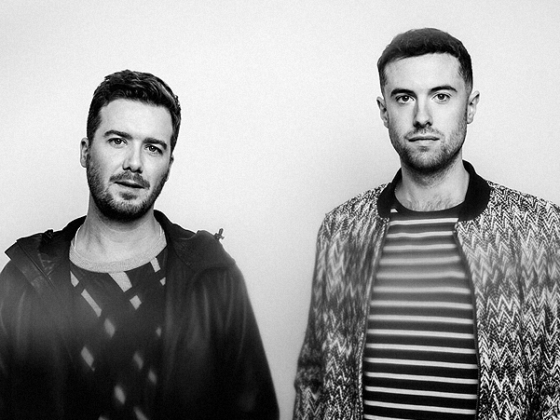