Leeds quartet Far Caspian habitually move with style and panache while their latest effort “Blue" is no different. Oscillating between dream-pop and post-punk undertones, the group brings their infectious sonic resonance into a halcyon soundscape worth spending time in. Warm and soul-comforting, Far Caspian’s brand of dreamy rock is polyrhythmic, displaying the band’s sharpness and skills once again.

On the heels of past 2018 singles, “The Place” and “Let’s Go Outside," the band is gearing up to release their debut EP, Between Days. It’s a fitting title as the songs here lean on the themes of loneliness and relocation, something lead singer Joel Johnston has dealt with while transplanting from Ireland to England. While the songwriter has a penchant for penning elegiac lyrics, the driving force and proclivity for winsome melodies soar effortlessly on all the band’s recent singles. “Blue” is an example of feel-good indie rock with layered textures and salving guitars that take the grasp on one's heart and spirit in the best way possible.

In a recent statement, Johnston revealed this about “Blue:” “The track itself is about unrequited love and being consumed by being so close to a person, yet knowing that your feelings wouldn't be reciprocated. My good pal Milhouse Van Houten was the main inspiration for the song.”

Far Caspian’s debut EP will be released on November 19th via Dance To The Radio. In the meantime, check out the band’s previous singles over at Spotify. And for those in the UK, here are a few upcoming shows for Far Caspian. 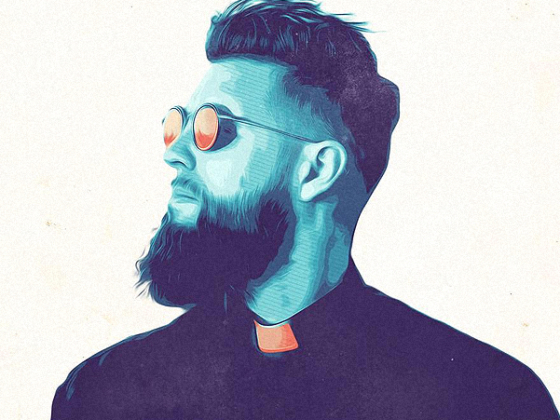 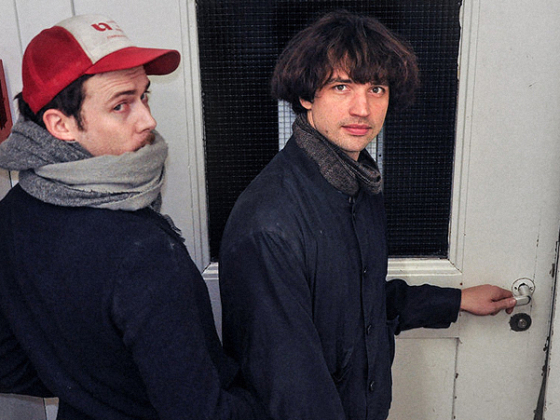 Klaus Johann Grobe gets weird and wonderful on "Out of Reach"