Sacramento rapper Mozzy has slowly become one of the most prominent acts in gangster rap. His gritty flows, vivid imagery, and ability to toy with words lead to the successful release of his 2017 album, 1 Up Top Ahk. In arguably that project's most memorable line he raps "gangster rap died with Pac, Mozzy brought it back."

Is Mozzy redefining gangster rap, or simply improving upon its current state? When asked a similar question, he wasted no time in getting to the point.

"Hell yeah I’m redefining gangster rap. For sure. We setting standards for this gangster rap shit," he tells me over the phone. "It’s a different feel, it’s fresh, it’s new. It’s consistent. It’s real; authentic. It’s uncut. You can double back. You can go do a background search on it. You can go Google some of this shit. It’s purified. Everything about it is just purified, straightforward. We don’t glorify the gangster shit."

He just released Gangland Landlord, another album with Bay Area distribution powerhouse EMPIRE. The project is focused: Mozzy has honed in on his sound and subject matter, and is now able to tell stories and enjoy himself on every track. Even with a slew of features from big-name acts like Ty Dolla $ign, Too $hort, Yo Gotti, Schoolboy Q, and others, Mozzy still proves on Gangland Landlord that he doesn't need other artists to carry his tracks. He shines on solo songs like "Not Impressive," "Walk Up," and "Who Want Problems."

"During the process of making this album I probably made 40 songs – 30 amazing songs. It was a lot of songs cut from this album that was qualified to be on the album," the Oak Park rapper explained. "I been slapping this album for probably like six/seven months straight and I haven’t gotten tired of it yet."

Mozzy is proud of this project – but sounded particularly excited about one song.

"[My favorite song is] 'Black Hearted.' It’s soulful, it tweak with my spirituality. It’s different. I made that song for me. That specific song was made for me. Nobody else," he relays. "Other tracks on there we took a radio approach, but 'Black Hearted' it was fuck everything, fuck everybody, this is a song for me."

Gangland Landlord shows Mozzy's growth in the best way. He is fixated on making the best music he can and is in love with the creation process, but is sticking to his raw, unfiltered sound. He tagged his music as authentic and, above anything else, the sincerity in every bar is why Mozzy is flourishing. He took his time on Gangland Landlord and the evidence is in the music. The project showcases his versatility within his gangster rap style. He takes songs like "Thugz Mansion (feat. Ty Dolla $ign & YG)" to pay homage to Tupac in the most catchy way, but takes songs like "Tear Me Down (Outro) (feat. Rayven Justice)" to share an honest, heartfelt moment with the listener.

"The project is damn near up there with [my daughters] – it’s my baby. I been working on it for probably 7-8 months."

The passion-soaked project sees Mozzy and company at their best, and this isn't by luck. There is a reason that this one means so much to him.

"The smallest details went into this project," Mozzy shared. "If I was breathing outta pocket on this song then I'm [going to] tamper with it and tweak it [and] make sure to get it right."

He got it right; check out Gangland Landlord below. 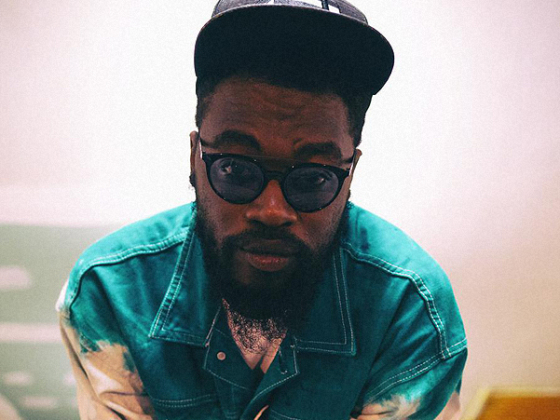 Blinky Bill breaks it down on latest single "Showdown" 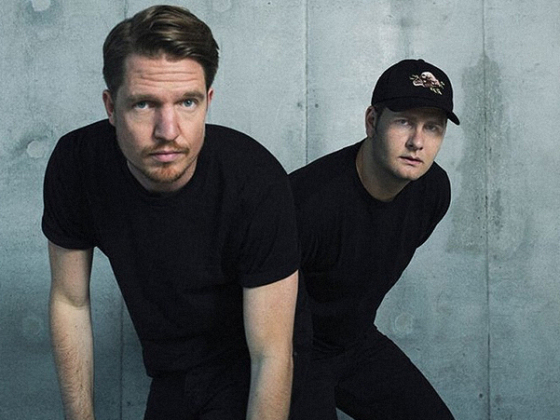