Coming to your speakers all the way from Kenya, acquaint yourself with Blinky Bill and his latest dance-inducing tunes, “Showdown.”

Acting as the latest single off of his forthcoming album Everyone’s Just Winging It And Other Fly Tales, “Showdown” and its accompanying video will make you want to get down the moment you press play.

Produced by Blinky with two guest verses from MVROE and Kiwango, “Showdown” is a great example of what Blinky can do on the boards. Lyrically, Blinky alternates between Swahili and English, giving his single depth, while his pulsing and thumping synth-heavy beat gets your body grooving. “I was experimenting with bass sounds in the studio – I love how Busta and Missy made songs that referenced African percussion and I wanted to make something in the same spirit, but with my own vibe, that bridges African drum and bass that I've heard in the countryside and how that links to electronic music" Blinky remarks, adding "I had been making a lot of music that is heavy and political lately, and I wanted for this beat, to make a song to make girls/women feel good about themselves."

With productions like this, it’ll be tough to skip over Blinky’s debut and entirely self-produced project Everyone’s Just Winging It And Other Fly Tales, out October 19th. Until the project drops, press play on the video above and be sure to keep it locked right here on EARMILK for all your groovy hip hop needs. 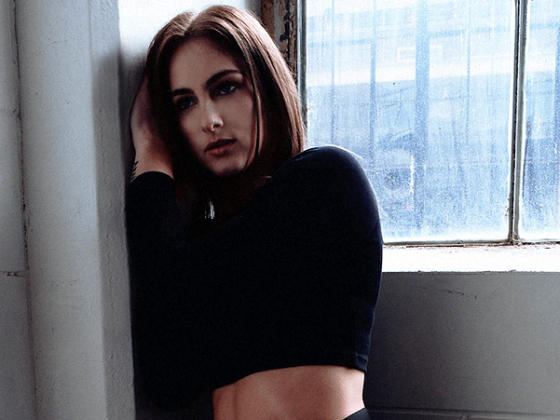 Maccie releases the fierce “Dance For Your Queen” 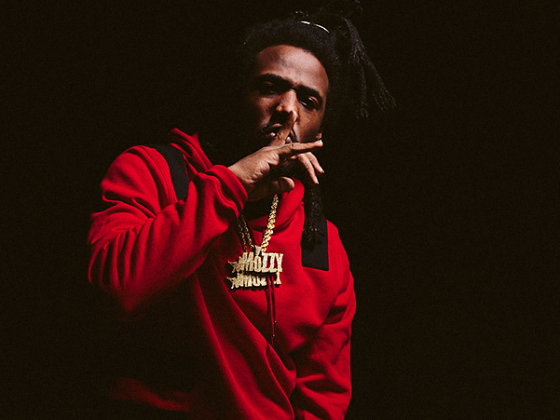