Honest in his portrayal of family, sex and heartbreak, NoMBe’s album They Might’ve Even Loved Me showcases his rare gift for creating raw, emotive and soothing music aimed at the subconscious. Garnering the attention of major artists such as Pharrell, NoMBe’s distinctive, unique indie sound sets him apart from the rest, in a lane all his own.

It was five years ago that Noah McBeth now known as NoMBe, went on a class field trip from Germany to Las Vegas setting the course for a life in music, never looking back.

I had the pleasure of interviewing this tremendous talent discovering everything from his childhood to his inspiration and some very interesting pre show habits.

What was it like growing up in a small town in Germany and how does that influence the type of music you create?

It was cool, I mean I had access to virtually anything and grew up listening to a lot of things kids in the US did, too…I think what influenced me most was learning to play classical piano paired with my love for HipHop and making beats early on. Where I'm from there was a really strong HipHop culture and scene I was part of up until I left and that's what pushed me into wanting to be a producer/artist.

Tell me more about your creative process and what are the inspirations in your writing currently?

My process is all over the place to be honest.. I think the good songs come from melody ideas I have at random points throughout the day or night. I keep a lot of voice memos I always come back to. I also start a good chunk of my songs when I practice guitar or piano and very early on start producing ideas into what I feel is cool at the time… Inspiration-wise lately, I've been really into a wide collection of sounds and styles ranging from Japanese composers and anime to Yacht Rock, Daft Punk and a lot of French music. Classical Renaissance style composing like Bach or Mozart, too. Other bands include Electric Guest, Falco, Jean Tonique…

You have collaborated with amazing performers on your album RE:IMAGINE, tell me more about this and what was the catalyst for this unique album?

The catalyst I think was simply the want to collaborate with more people in a way that also showcases the album. I love a good remix, but feel remix albums have been done before. So we were thinking more from a song perspective, what if this artist sang it, rewrote some parts or we redid the song altogether. That's also where the title RE:IMAGINE came from.

Your backing band is all female, was this intentional?

Nothing is accidental ha ha.. But I just found myself in a place a few years ago at which I needed to replace a few band members and thought it would be cool to try and find female players. Then the concept of the album being about all women just made it feel like we should explore an all female band. It was really important to me however that they felt comfortable and like it's a real band and not just for looks. They're my family and I'm glad it all worked out.

I am always excited to play a new city to be honest, but some of my favorite destinations include Austin, Seattle, Chicago or Salt Lake City…I'm very excited for Eugene as well, which I haven't played.

I don't have too many rituals, but I always play 'Lucidity' by Tame Impala right before I go on stage. Then there's warm ups, doing a few push-ups and also a shot of tequila, ha!

Keep updated on all things NoMBe including his upcoming tour dates. 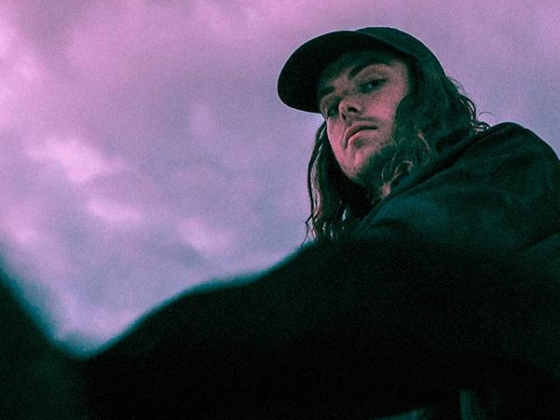 Vancouver Sleep Clinic teams up with Ebhoni on "Mercy" 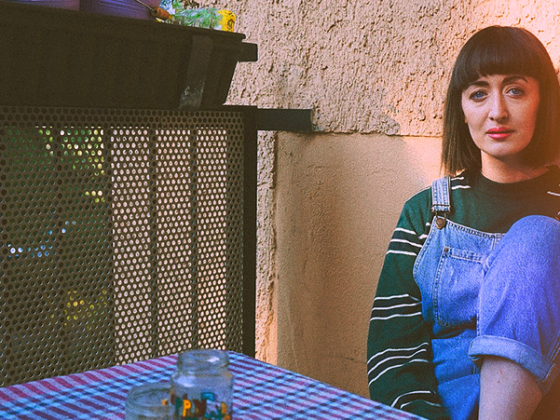 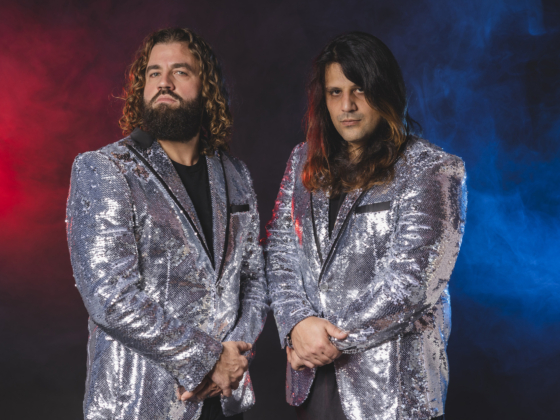