Zimbabwe-born artist Shungudzo is taking the world by storm with her genre-defying reggae-pop in this latest single "Paper".

We were first introduced to Shungudzo when she exploded onto the music scene last year with her single "Long Live The Billionaire." It's post-apocalyptic, minimalist western vibe shook the ears of listeners. Today, Shungudzo returns with another kind of banger. "Paper" is a new kind of post-apocalyptic. It is a rallying cry for immigrants. As a child of immigrants from Zimbabwe, Shungudzo was not always encouraged to follow her musical tendencies. In fact, she spent money that had been allocated for textbooks on keyboards and microphones. For Shun, "['Paper'] is inspired by my family’s immigration to ‘the promised land,’ and the realization that the promised land is more notorious for breaking promises than it is for keeping them."

The beat is an alarming mix of dance-pop and reggae. Its afro-fusion is intoxicating, and Shungudzo has as much heart as anyone who has ever lived. 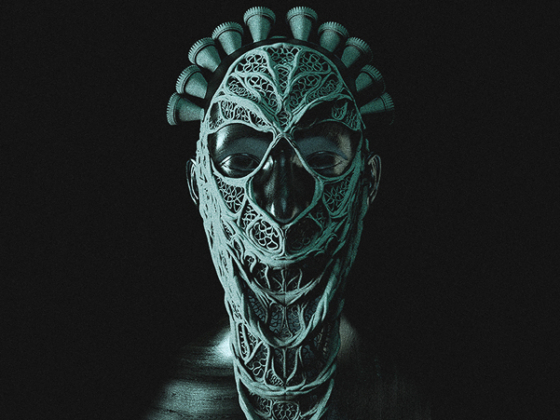 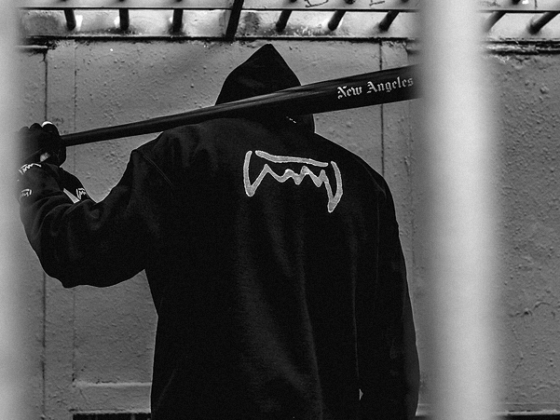