Summer 2018 has been full of album releases, and it's safe to say some Fridays were overwhelming musically as we'd have to decide which releases to tackle first. Los Angeles artist and producer duo MIKNNA is looking to do away with that overwhelming feeling and take you on a sonic journey for their new album that will last the remainder of 2018.

Instead of releasing their album all at one time, MIKNNA is planning to release a new track and visual from their album every 2 weeks. The first single titled "Electric" is just that – electric.

"Electric" is electro-soul cut that has a pulsating bounce that will have you ready to groove as soon you press play. The beautifully done visual directed by Ryan Ovadia perfectly complements "Electric". The one shot video is upbeat and has a somewhat retro vibe. 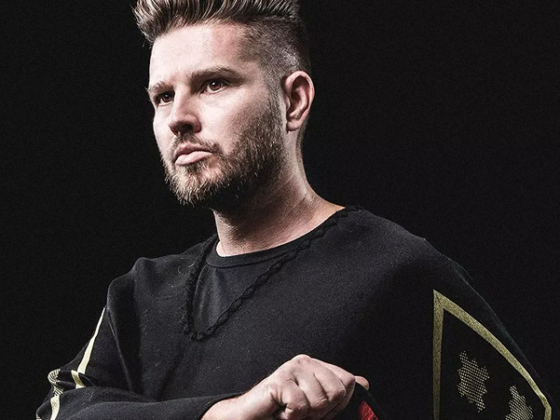 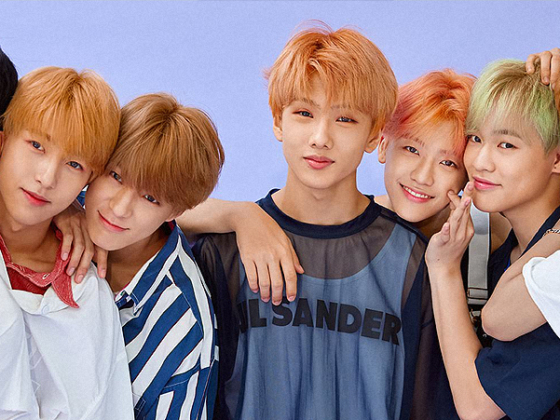 NCT Dream teams up with Bazzi for ‘We Go Up’