Combining the inherent evocative feel of soul and the infectious sweetness of pop can sometimes be a difficult feat to master. However Austin-based singer-songwriter Sheridan Reed is adept at fashioning songs fuelled by his mastery of combining soul and pop with intense passion and quiet sentimentality. His single "We Should Both Be Here" is an exceptional example of his talent and of his storytelling. EARMILK is proud to exclusively premiere the music video for the single, with the official release being tomorrow, August 31.

"We Should Both Be Here" is inherently a song of nostalgia and passion, of longing for a love that was lost. Crooning, "It's driving me mad, can't you see / I'll deal with it gladly / I'll be thinking bout you / Thinking bout me / Thinking we should, we should both be here," Reed allows us to see into his heartache whilst curating a narrative that is both relatable and evocative through both his lyrics and the video itself.

The video, simple in nature, follows a woman closely as she makes her away around her room to settle in for the night. Reed is set as a side character to her story, as he sings in the background, emphatic that we watch and experience the woman's account for our own. Her face tells tales of her trying to recover from her heartbreak, whilst her lingering movements bring us into her personal space and allow us to wander into her mind.

The video is about a woman’s nightly routine as she misses her recent ex-boyfriend who she’s not ready to move on from, wishing he was there with her. She can feel his memory throughout the space and the connection that they had there, yearning for each other without being together.

Reed is currently wrapping up his tour and is anticipating recording back in Austin with the release of his next single, "Twisted Up" in late September. 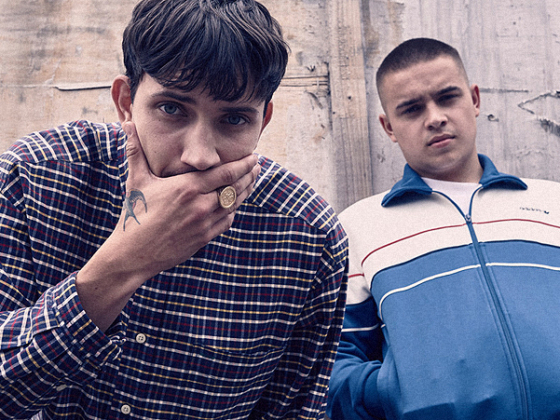 Introducing: Everyone You Know and the track that speaks for "Our Generation" 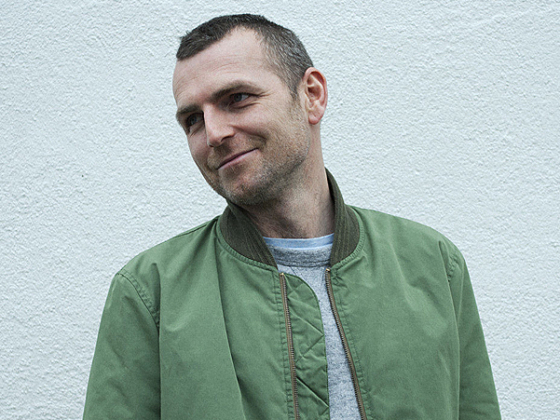