In a scene that can, on occasion, feel stale and stagnant, 25 year old Krissy Peers aka Melé is the innovative producer and DJ who keeps his deliveries fresh and original – whilst flying the flag for his beloved tribal house. From being behind the decks at Ibiza's Amnesia for his residency with Elrow to Austria's Snowbombing, Annie Mac's Lost & Found in Malta and London's Fabric – Melé's schedule is both impressive and hectic.

Alongside a seemingly endless flow of appearances, EARMILK featured in News last month the announcement of Melé's 2-part compilation for UK house label (and legends) Defected, producing and selecting tracks for 'In The House'. I caught up with Melé ahead of the release for Defected to find out how the year has been treating him so far, and what's to come.

The Elrow shows are great, Elrow Town was super intense! But was a really great gig. It’s just a perfect match with my music and the music I play, and how bright and colourful the party is. It’s all just about having a good time which is the most important thing for me.

How's the rest of the year been for you – what have been your highlights and stand out moments over the last 8 months?

It’s been an unbelievable year for me, so much so that I haven't really had time to think about it! Especially this summer. I’d say a highlight was Worldwide Festival.. being asked to close the festival on the Friday night by Gilles Peterson was really incredible, it was a huge amphitheatre in the south of the France and by far the best crowd I’d ever played too. I’ve been going over to America a lot this year which has been amazing, played in Mexico for the first time too. Too many moments to choose from!

Your sound is predominately tribal house, which although still holding a massive following is something we see less on the scene now. How did this become your sound, and why did you gravitate towards it?

I’m not sure why, its just always been my favourite type of house music. Listening to DJ’s like Erick Morillo and even Steve Angello in the early 2000’s and hearing this sound was what really got me into dance music on the whole I suppose. Then via these guys i discovered Danny Tenaglia, Masters At Work etc and the whole New York kind of sound. It’s just music I really love. Even before I got into house music I was always interested in percussive styles, The Neptunes are still are a massive influence on my sound and their music had lots of elements of percussion.

The compilation on Defected is outstanding and really explores your sound and its limits, especially CD2. From your own productions to those of others, how did you make the selections for that particular mix?

The idea of CD2 was to do a more clubby, peak time mix. I think I changed CD2 the most, it went through 3 or 4 totally different track listings and features 3 new tracks that I made. Brooklyn Bounce was always going to be either the opening or second track. Tribal Harmonix is just a straight up techy roller that fits well right in the middle, and Colours is in an instrumental I made which was always going to finish the CD, I wanted to make something quite light and emotive. I had been listening to Black Motion – Rainbow and wanted to do my own rework of it originally, but I just ended up using the vocals to finish the whole mix off.

Moving away from the compilation, can you tell EARMILK about any other projects you’re working on?

Now that I've finished the Defected Compilation, I am focusing on my night in Liverpool called Club Bad and starting the label of the same name. Hopefully after this really busy summer I'm going to have time to get back into the studio and make some new music too, I haven't had much chance lately so its going to be nice to be creative again.

Lastly, my favourite question. Can you tell us three secret weapons from your sets that you've been playing out recently?

Defected present Melé In The House is out via Defected on Friday 31st August 2018 and available to pre-order in vinyl and digital formats HERE. 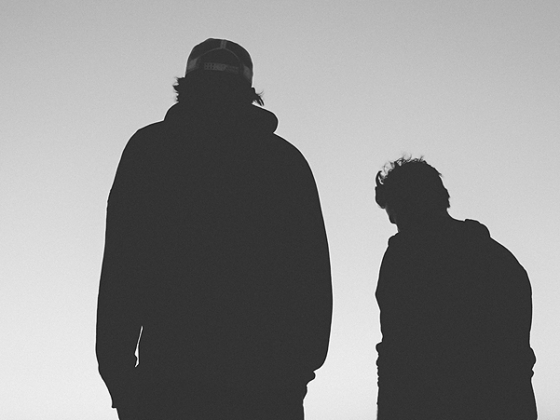 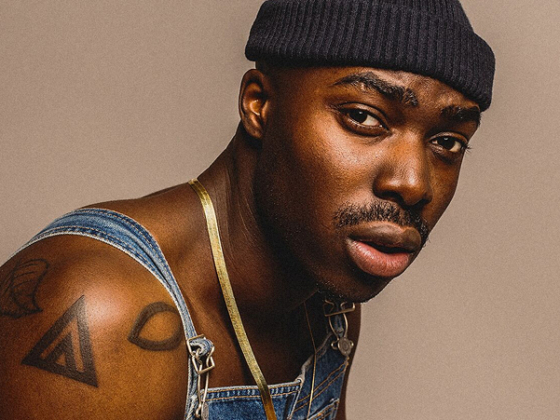 Serious Klein shows us how "Voodoo Money" changes you