After wading through the darkness on his previous release "Coochie Money",Serious Klein returns with another thought-provoking single titled "Voodoo Money". The single is the second part of a trilogy of songs ending with "money" in their titles.

On this record, he teams up with his longtime collaborator Rascal, who builds a compelling hard-hitting soundscape that swirls between the ears with a progressive force. Verbally, Serious Klein is sharp as ever with the wit and vivid detail as he tells a story of an individual who is negatively influenced by the love and abundance of money. Besides serving as a cautionary tale, the song is also an analogy between the artist himself and the temptation of doing all the wrong things when in contact with wealth. The message is clear but the execution is gritty – emphasizing the need for moderation in whatever it is that you do in order to make that bread.

"Voodoo Money" is taken from his upcoming debut album You Should've Known (out Oct 19th via Majestic Casual). 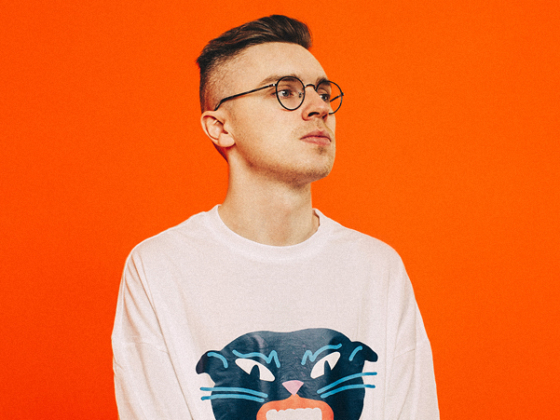 Melé talks 2018, early influencers and Defected 'In The House' [INTERVIEW] 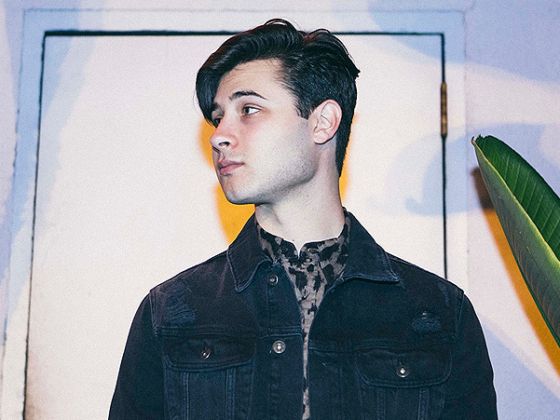