2 years ago by Jess Bartlet

Last year we were lucky at EARMILK to be able to chat at length with producers Ed Tullett and Ali Lacey (Novo Amor) about their joint album Heiress. Meanwhile though, Novo Amor has been hard at work on his new album, Birthplace. And, his latest single "Birthplace" by all means stuns. Alongside an eye-opening video, yet again directed by Sil van der Woerd & Jorik Dozy; the visuals are both poignant and beautiful, like something out of Blue Planet. In fact, the talented directors shine a light on ocean plastic, working with Novo Amor, and his music to highlight it's devastating effects for life on our reefs. In conclusion it's impact stays with you, and all things considered, this is not something you will forget.

Earlier this year we also wrote about "State Lines", one of the first beautiful singles from Birthplace. And, upon listening all the way through the new album, it's perhaps unsurprisingly, equally as moving  as "State Lines" throughout. However, moving is an affair often associated with Ali's music. What makes this album so particularly special is the emigration of self to being in a better place. Whereas Heiress was comparable to life growing amidst the winter; Birthplace is the blossoming of springtime. It feels like the welcoming of green renewal in fertile soil.

In essence, Birthplace is a resolution, a becoming; a rejuvenation. The sprigs of life that dawn when all of the right constituents come together. Birthplace is a recognition, and document of consciousness, the act of seeing clearly for the first time, in a long time. All the while, putting just being into perspective, it's incredibly powerful. As a result, Birthplace is Ali's most revered project so far in our eyes. With this in mind, have a look at the behind the scenes creation of Birthplace at Ali's home studio in Wales below. Notably all the pictures have been taken by Rhodri Brooks, and captioned by Novo Amor himself. Also make sure to pre-order Birthplace here, which is out on 19th October via AllPoints. 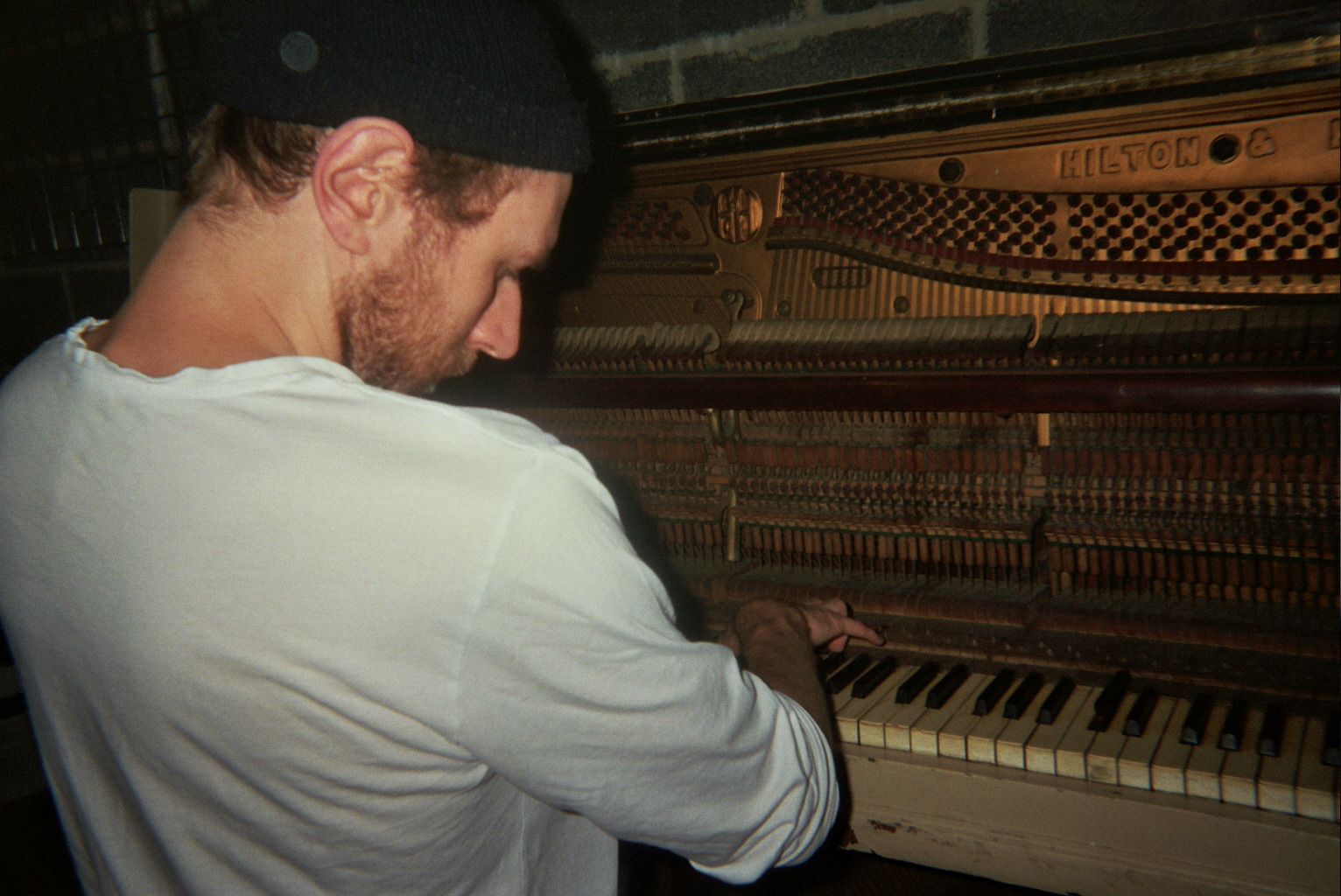 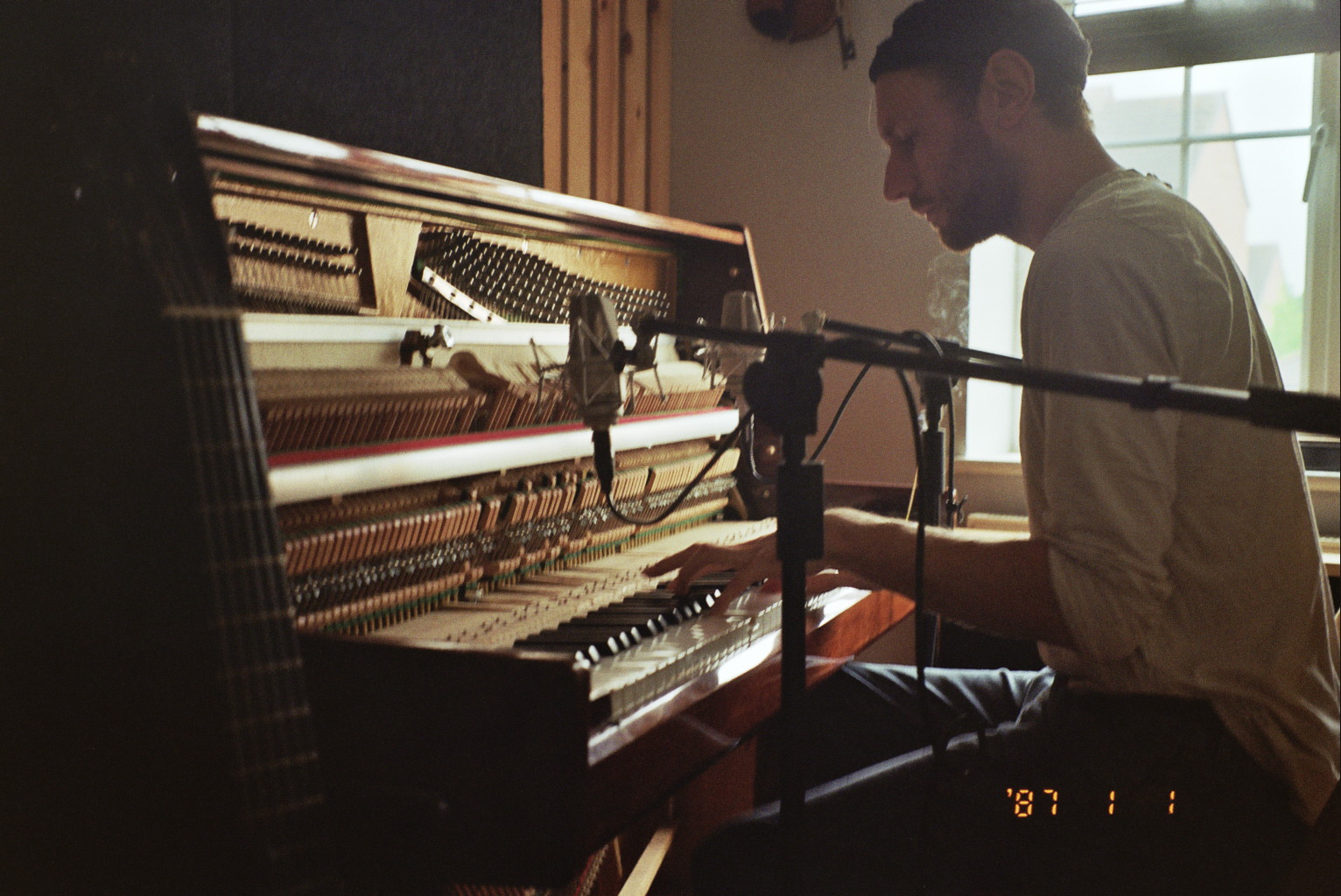 Studio Piano. Doesn’t sing as well as the wise old garage piano, but it’s smaller and I live on the 1st floor. 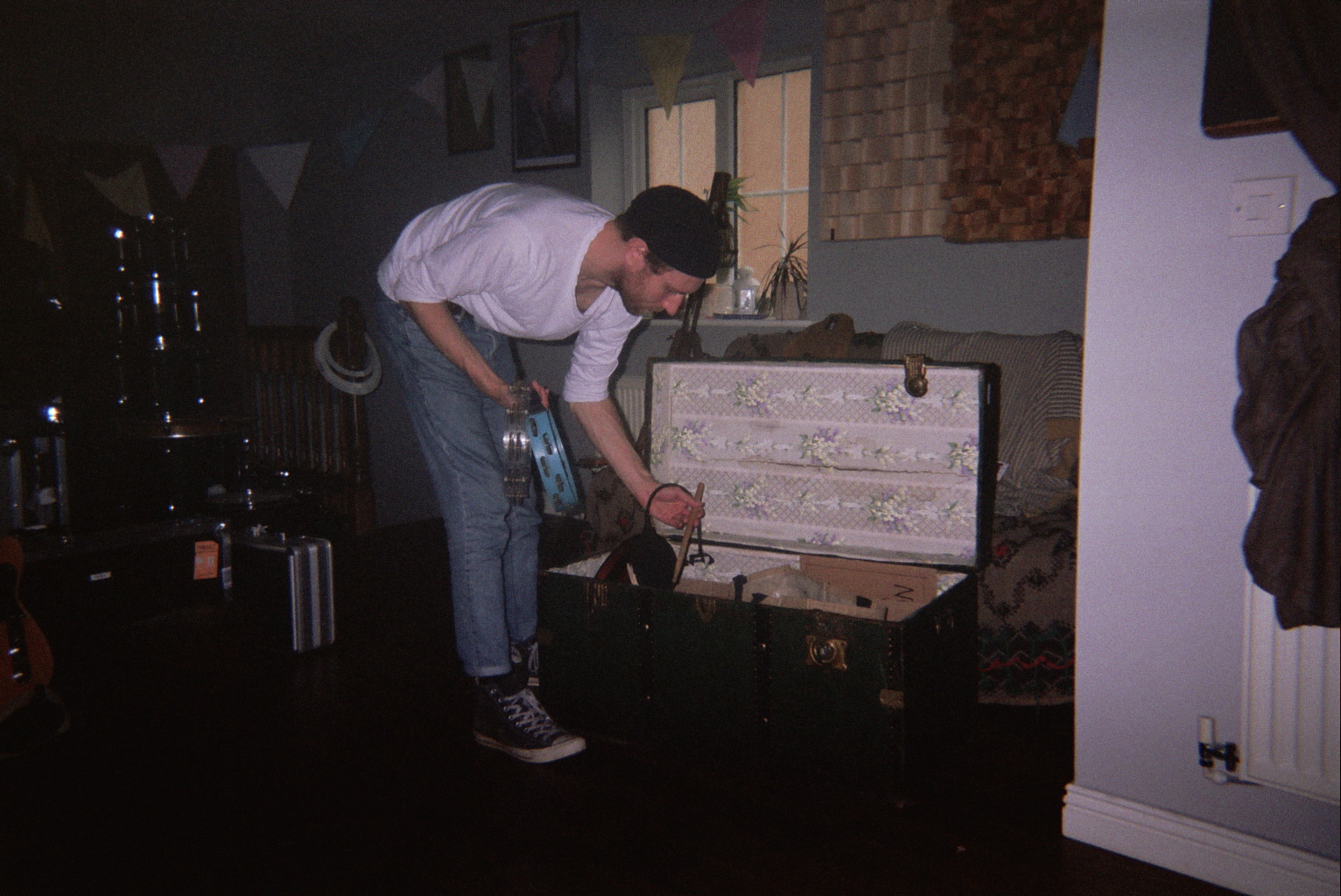 Percussion trunk. Tambourines, shakers, triangles, cow bells etc. You don’t how much you need these things until you get them. 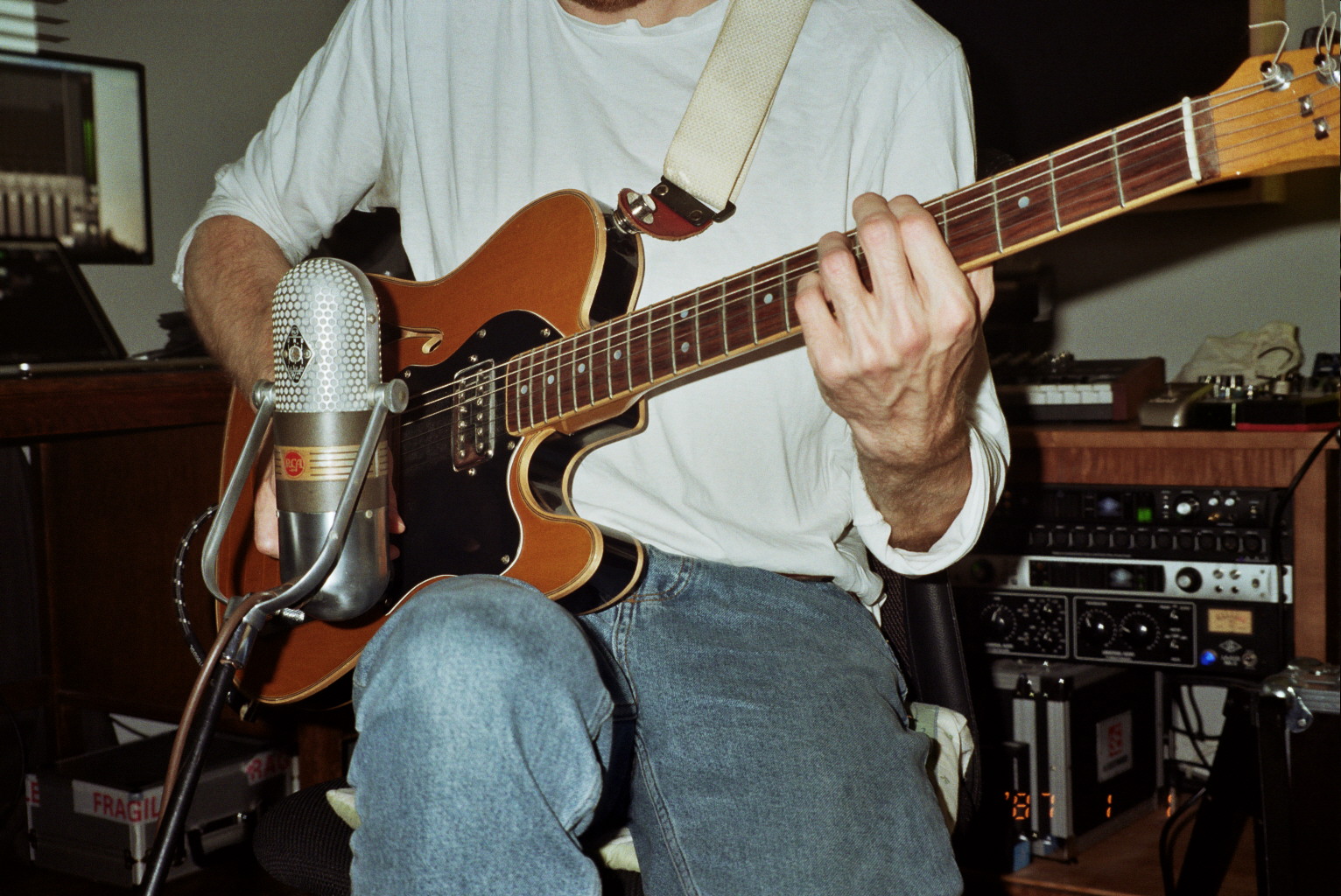 Unnamed guitar handmade by my dad or ‘JL Country King’. Most of Carry You was recorded on this guitar, as well as a tonne of other stuff. 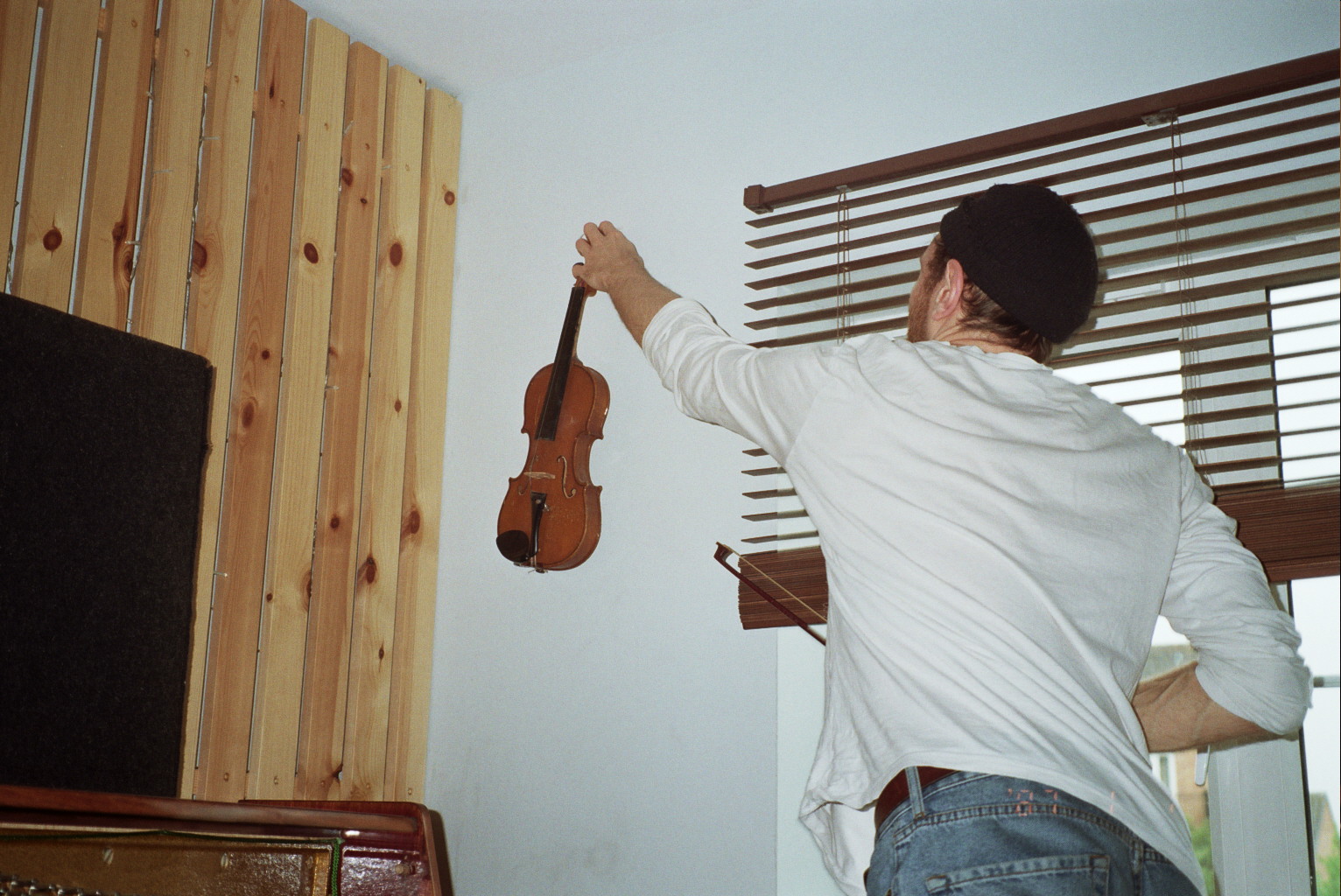 Broken violin that can only hold 1 string. Recorded for the intro violin section of ‘Birthplace’. 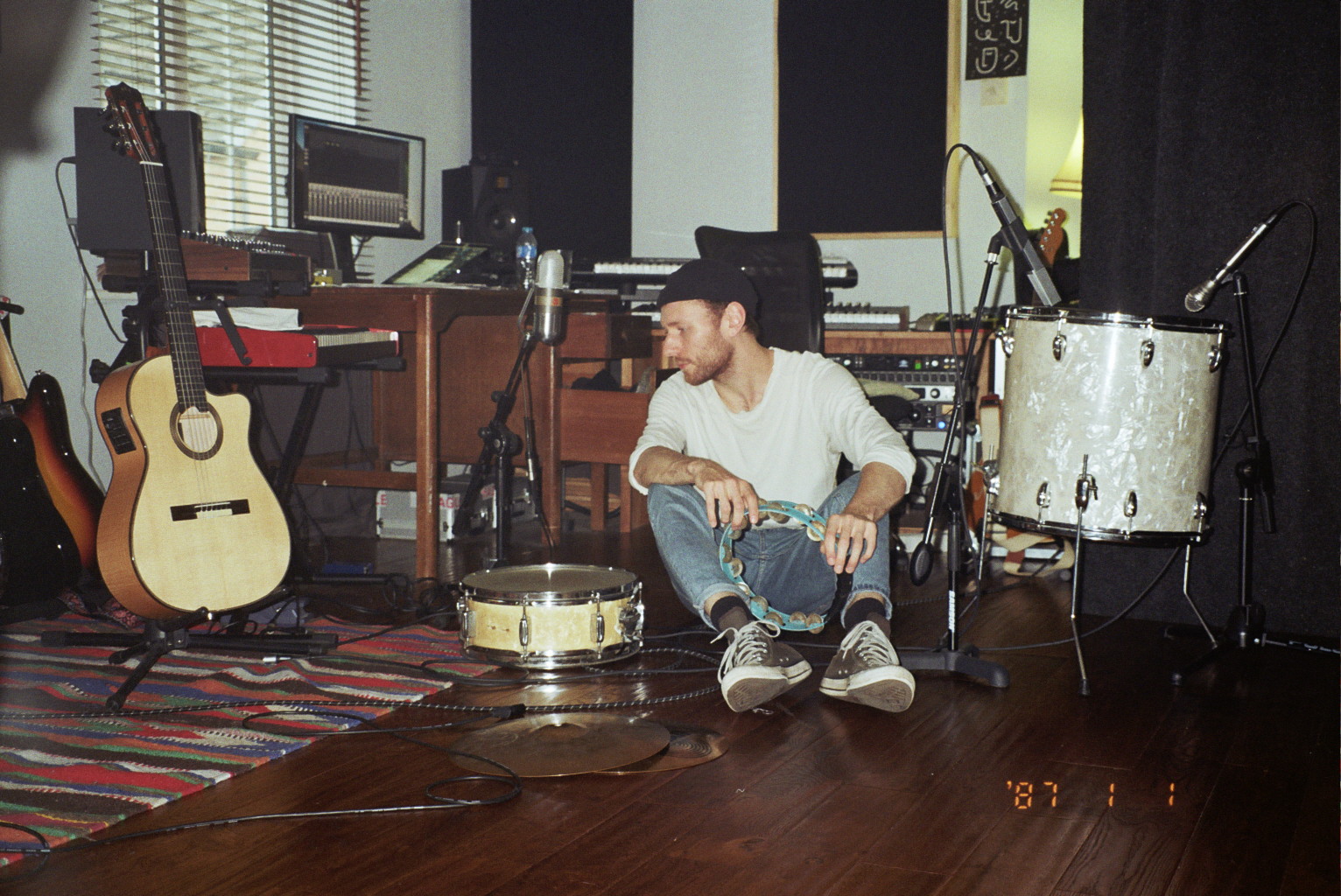 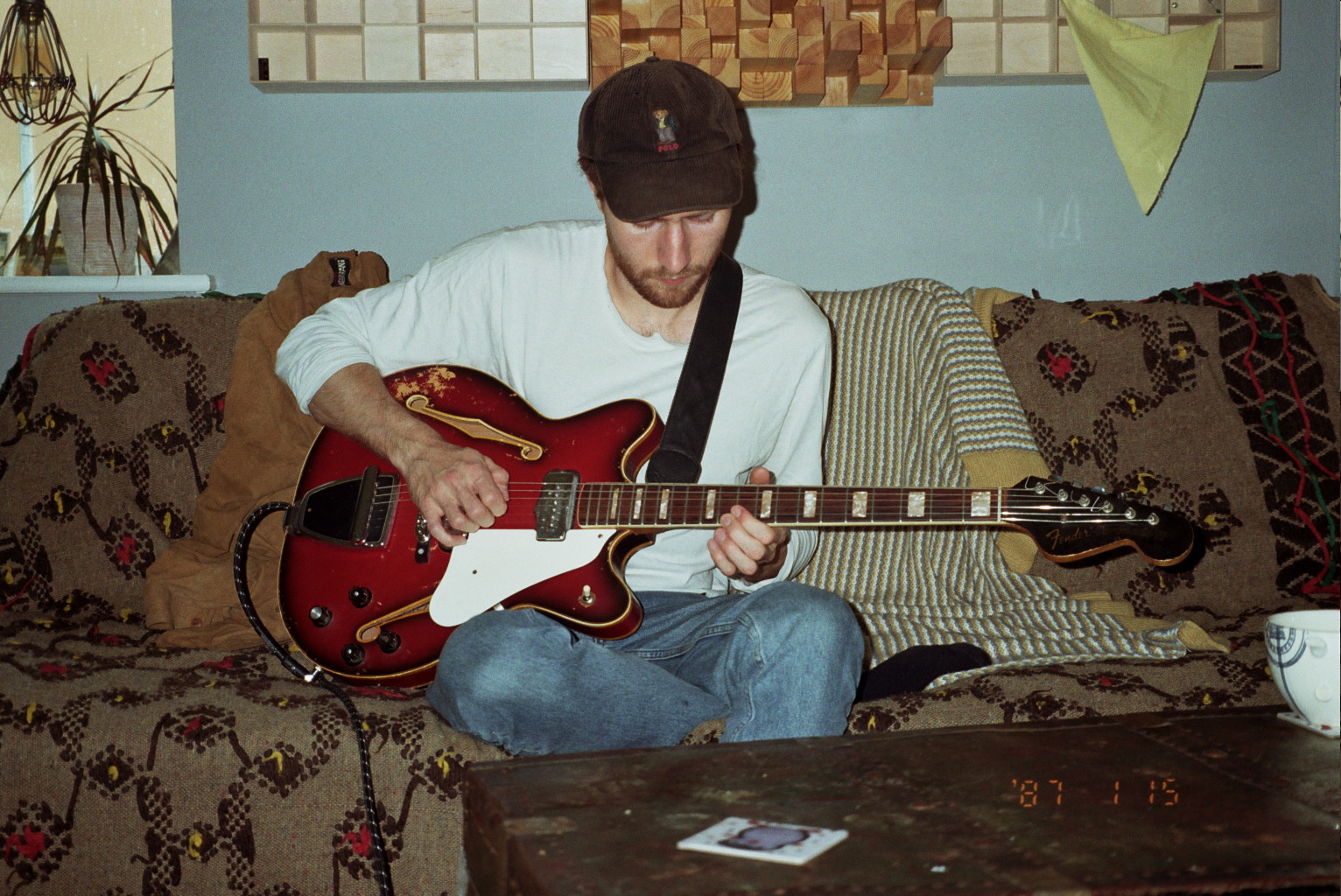 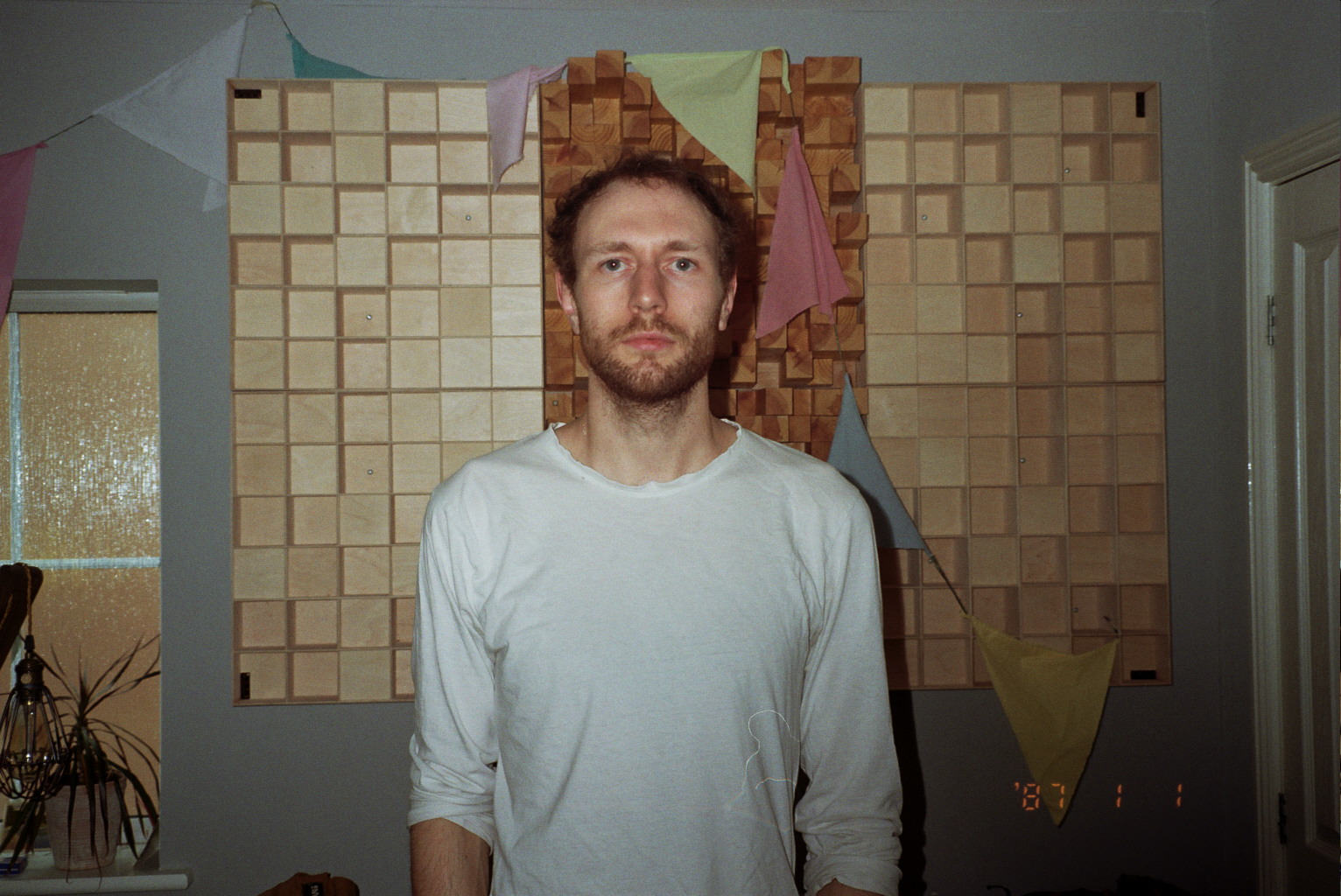 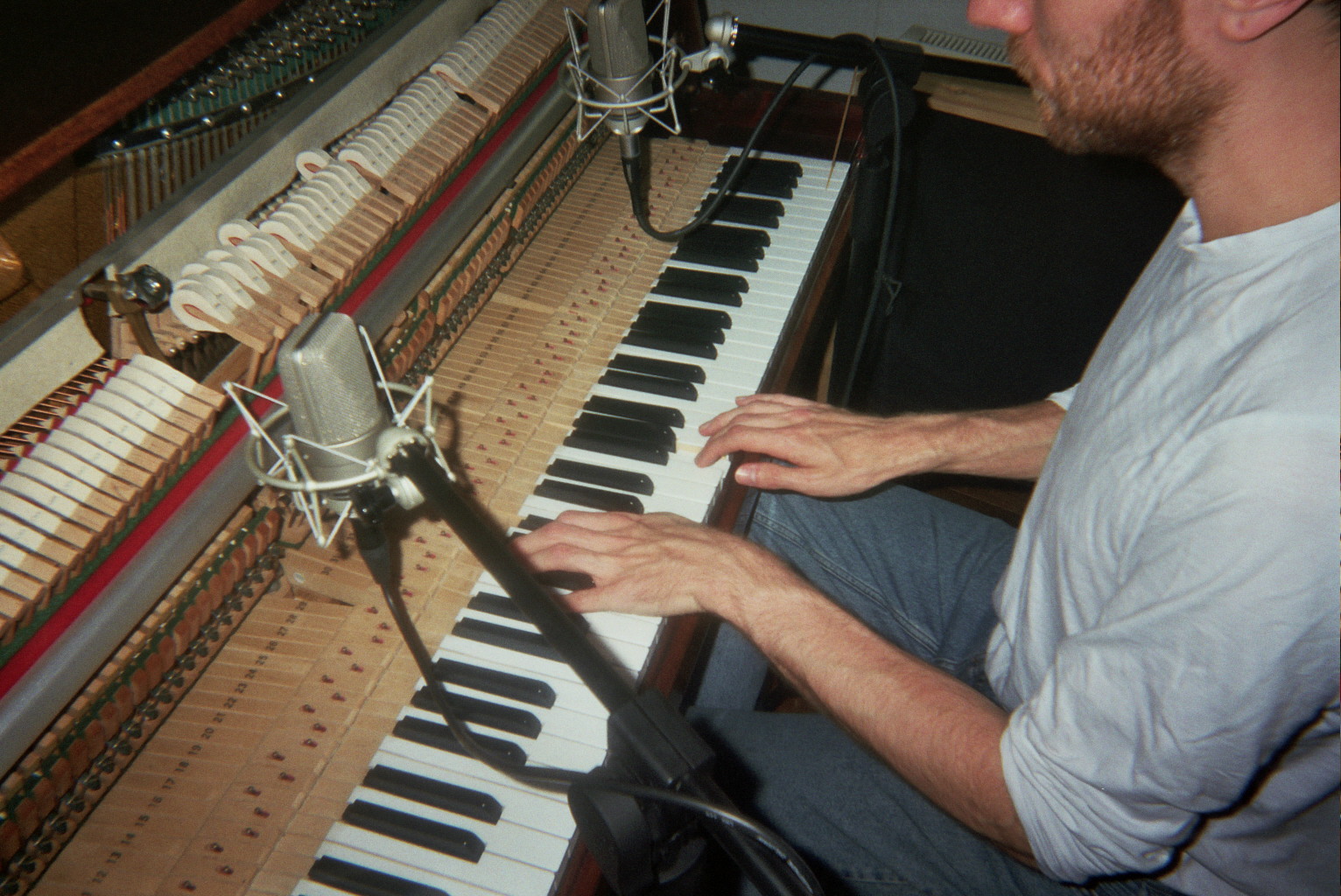 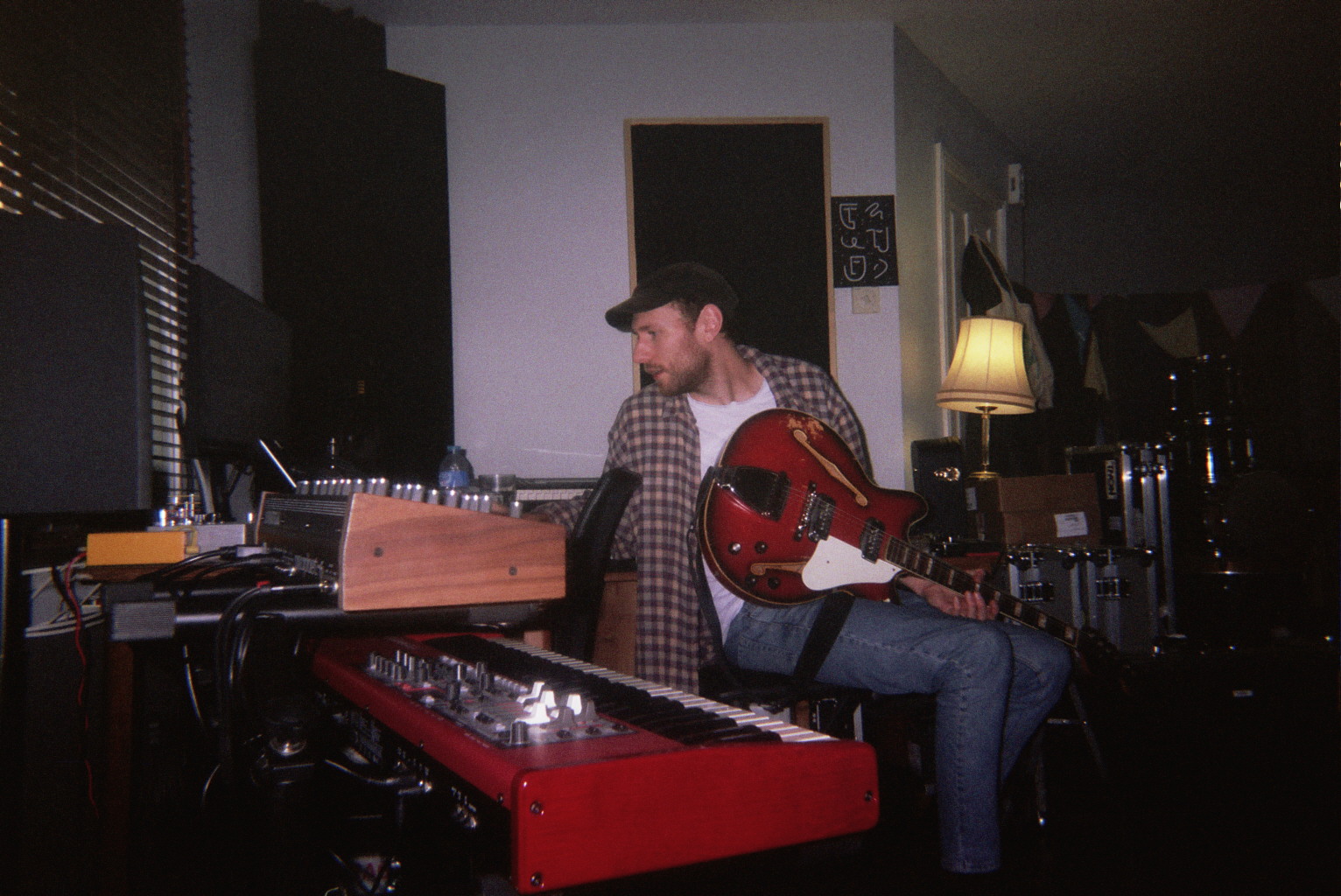