Twenty-two year old Sasha has released a quirky, upbeat video for her single "Waterworks." The London producer/singer/songwriter is opening up in the form of feel-good Indie-pop.

"Waterworks" is a fun song to begin with: it's full of euphoria, and although it's instrumentally simple, the production retains an element of lushness. Of the single, Sasha says:

We wrote the song about getting drunk and telling your friends all your problems–something I have done on multiple occasions. We wanted the track to be a tongue-and-cheek, self-deprecating ‘pull yourself together’ moment. It made me excited to explore a new version of myself as an artist, looking at the complexity of adulthood and not taking myself or my music too seriously.

The video—complete with 'zine-style graphics—is the type of quirky, self-aware project that only compliments that tongue-in-cheek aspect of the track. The video manages to maintain its status as trendy and fashionable, as well as the emotional gravity of the track, despite the DIY vibe. It's a video that adds just the right amount of levity to "Waterworks." 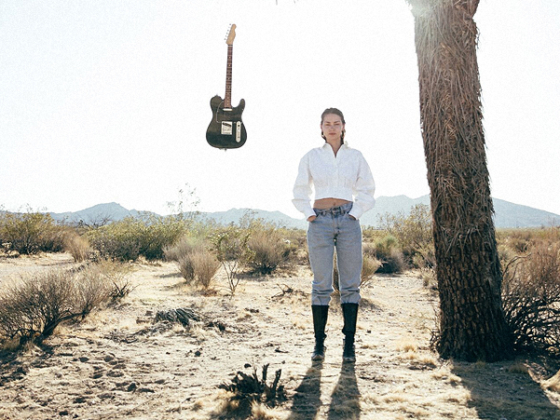 Minke removes herself in new music video for "25" 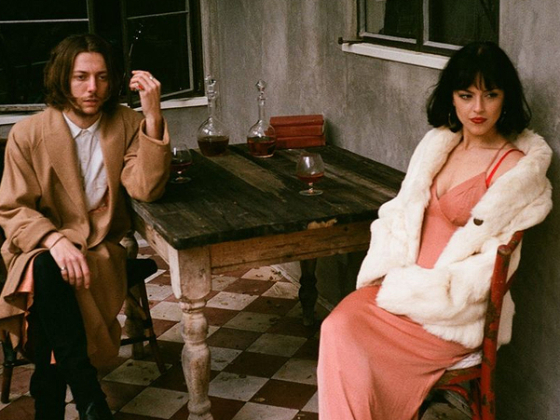 The Marías deliver the ultimate love letter with "Cariño" [Video]