Los Angeles five-piece, The Marías, are the latest example of a thriving Latin-inspired music scene coming out of Southern California. After a breakout 2017 that included a stellar set at Coachella Music Festival, The Marias are back with “Cariño,” the first taste of their upcoming EP, Superclean Volume  II. Laced with trance-inducing jazz-funk grooves and a dash of smooth psychedelia, The Marías provide the soundtrack to a carefree romantic reverie.

Translating to “honey,” “Cariño” is the ultimate love letter. Opening with a swirl of seductive bass and guitar riffs, suddenly everything melts away to the sultry lead vocals of Maria, herself. When she sings we swoon. The true beauty comes in her ability to transcend language with an alluring chorus that provokes audiences to sing along. Like an aphrodisiac for our ears, the track is laden with hypnotic hooks that leave us head over heels.

The accompanying video is playful and simplistic. Maria takes center stage, cruising along California highways and dancing like a mysterious Hispanic deity in the sun. The band provides the comic relief, bopping to the beat and hanging with a variety of adorable puppies.

With a laid-back sound that is sure to enchant, The Marias have successfully created a sizzling summer jam. 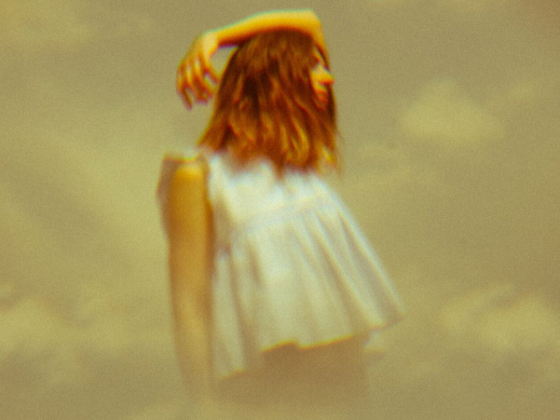 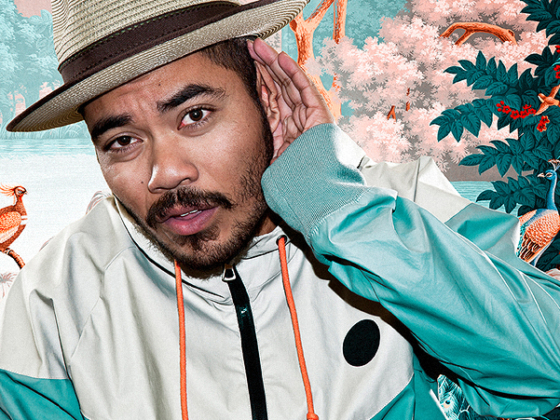