The Nashville-based singer-songwriter Ruston Kelly has a beautiful talent for creating cinematic works of music that allows listeners to get a first-hand experience of various intimate moments throughout his life. In this latest video for his single "Faceplant", we find Kelly reflecting back on falling into a zero-responsibility partying lifestyle as a way to deal with the darker time of his life.

The hardest part of Kelly's music comes from listening to these beautiful and catchy melodies but the lyrics are such honest and heartfelt expressions of real-world challenges that he's experienced. For me, Kelly defines true, modern folk-rock songwriting. It's music with an ear-worm melody that you can't help but whistle along to but is laced with sincere lyrics that bare the deepest part of the singer's soul. Both of the directors did a fantastic job on recreating various scenes of partying without cause when one has no real self-worth that's expressed through Kelly's track "Faceplant".

“This song is about learning to laugh at yourself; every foolish mistake should be met with a sense of wisdom and humor. How else would we ever make it through? My life was like a fucked up drug-fueled carnival for so many years and being able to express that completely and transparently is essentially what art is to me. Thankful I had my directors, Stephen and Alexa to help achieve that sense visually with this whole party town/losing my mind vibe.” Ruston Kelly

"Faceplant" is officially out this Friday and is the latest single from Kelly's highly anticipated new album, Dying Star, which will be released on September 7. 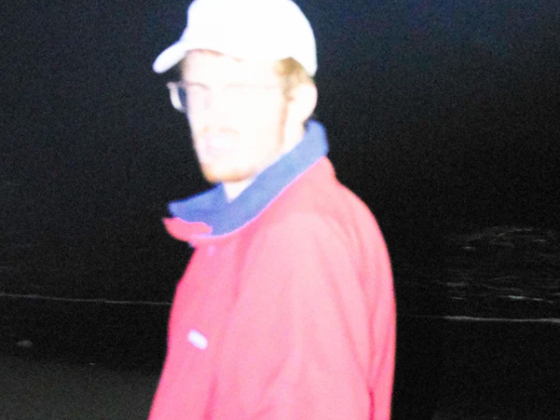 Connection and isolation clash on "Rhythm Is Frozen" by Goldwash 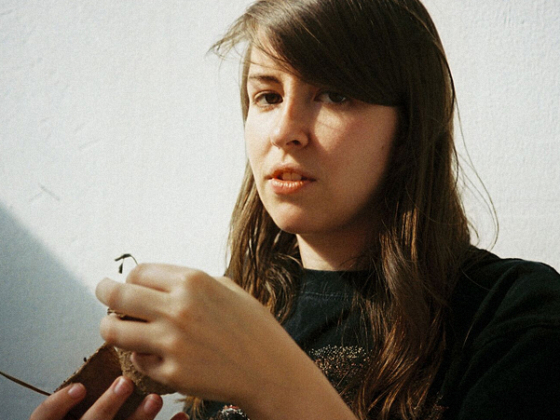