Every few weeks there's a viral video within the techno community that gathers views purely out of spectacle for the amazing experience and vibe it appears to be, and recently such was the case for a set by Solomun at a spectacular event in France produced by Cercle, in front of the Theatre Antique d'Orange. Oddly enough the one song that seemed to gather more attention than others was sent to us yesterday with request to premiere it. We couldn't be more excited to share this one with you, as we've been fans of Boys Noize since before EARMILK was even born – which is saying something about everyone hopefully!

Yes you heard it correctly, Solomun dropped Boys Noize, but the most exciting part is that this is a brand new alias from Alex Ridha titled ELAX. The track, "Reaktor" fits so well within Mladen (Solomun)'s set that you would never in a million years expect it to be from one of the all time kings of the raw electro sound that reigned supreme years ago, before the current state of electronic dance music existed in its current form. Once I found out who this was and had another listen (or 10 within the last day), the sound could *somewhat* be imagined to be produced by the same genius behind Boysnoize Records, but there's a clear progressive and uplifting atmosphere that doesn't necessarily scream Boys Noize of old.

The result is a captivating, pumping techno track that fits a peak time moment in only a way that Solomun can offer. It's no wonder why Alex chose Diynamic to release his debut for ELAX, and we're more than excited to see what comes of this. It's not often that an EARMILK O.G. releases a new project and you can bet we'll be following along with you. Enjoy the premiere below. 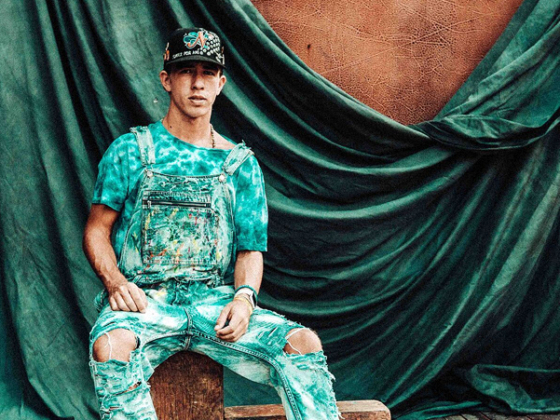 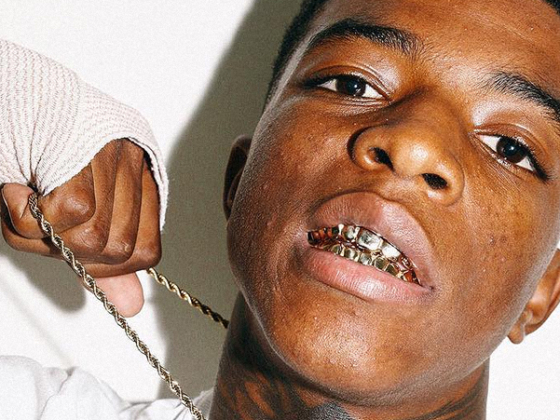 Yungeen Ace opens up on “Life of Betrayal”