For a city that houses so much talent as far as rap music goes, London just keeps on churning out the hottest rappers the UK has to offer. North London houses a lot of the kingpins of the UK rap and grime right now – Skepta & Wretch 32 amongst them. But there's another Tottenham boy has been taking the rap game by storm the past couple of years. Oscar #worldpeace, whose blend of hard-hitting lyricism and outlandish beat selection has cemented his status as one of the UK's most exciting talents, has been building up his repertoire and fan base steadily over the last couple of years. Indeed his latest project, IC3, was a huge hit amongst fans and critics alike.

Now he's back with a brand new song & music video that further goes to shine the light upon this talented young man. "Twix" is another slice of UK rap gold, with the young wordsmith weaving his real-life lyrics across a wavy instrumental. The video itself is a slick, artsy look at life in a North London tower block, and the perils and confusions of young love. 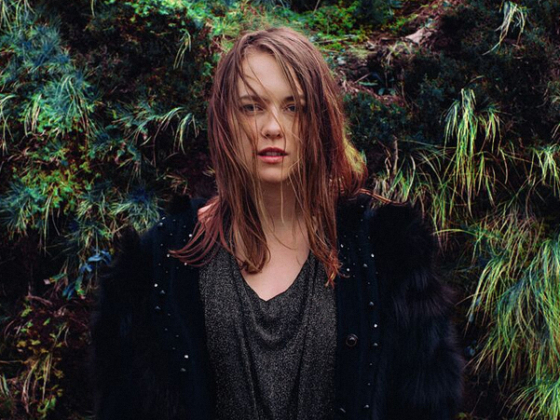 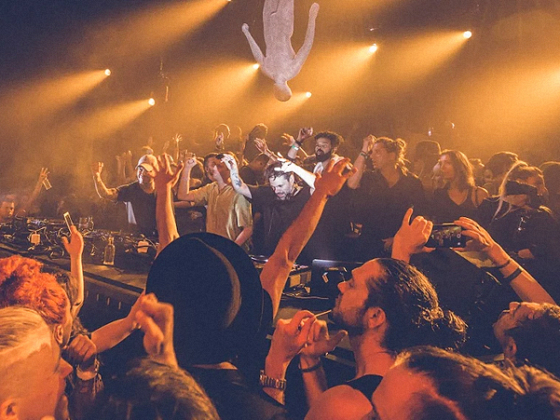