WESLEE makes an entrance with '9F'

Nearly everything WESLEE has done thus far has been notable. The duo out of the UK emerged with a mysterious presence online partnered with a sound that left people wondering "is this electronic music? Is this R&B?" with their well done soulful crossover music. Until now, they've only released new music as individual singles, with "Gassed" and "Bathwater" as their most successful in terms of streaming.

Now WESLEE is Annie Mac-approved, without anything blocking their identities and onto new things. 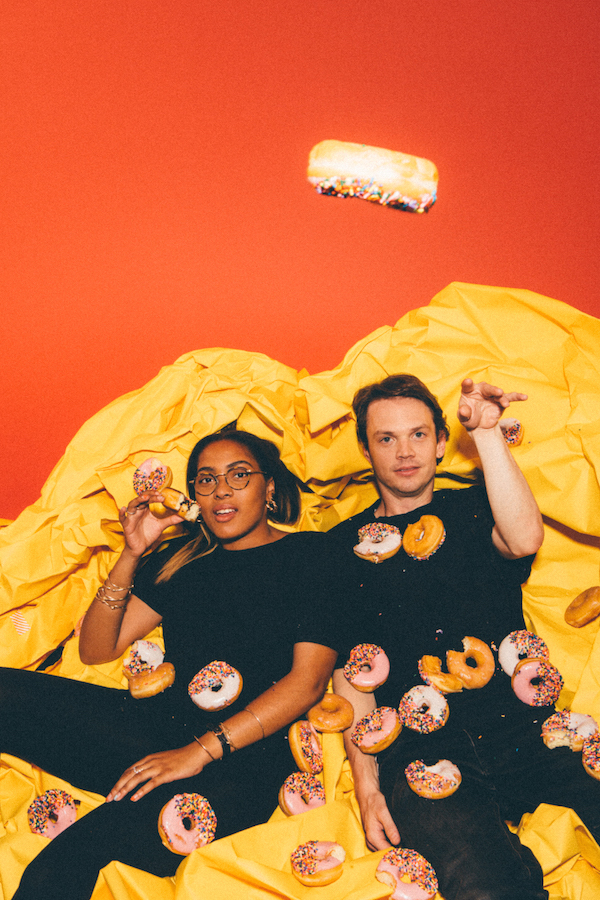 This includes their latest project, 9F. A self-released foray into the longform world, the 7-track release includes some of the singles we've seen, and of course, some we haven't. Through the stripped down, vocal forward "Better Love" and alluring "Somebody," we get a more detailed picture of what WESLEE is all about. While they have disco and R&B in their veins, there is some emotion to be had in their music as well.