Friends and fam alike, it is with the greatest of pleasure that we at EARMILK can finally share a song that has spent the past couple of weeks collecting dust in our inbox. A song that is sure to sit comfortably at the top of any and every Summer playlist this year. A song that shall bump on repeat as the sun sets on your holiday barbeques and also spin endlessly on your way to and fro the beach.

Introducing, POLOSHIRT, and their debut single, “Pinned Upon.”

Now, those among you with a keen ear may recognize the vocalist as Winston from Winston Surfshirt, aka Australia’s best-kept secret. If you caught that, kudos, I’ll buy you a Fosters. For those who didn’t, fear not, you’re still a winner, but you should probably peep Surfshirt’s 2017 LP, Sponge Cake, it’s well worth a musical trip down under.

But, back to the present. POLOSHIRT is more than just a side project for Winston. It’s actually a collab between him and production duo Polographia. Right about now you should understand why they called themselves POLOSHIRT (spoiler: it’s not because they love a casual collared tee). Also based in Australia, Polographia is a production duo that puts the right amount of groove, funk and jump into every one of their tracks. So, naturally, a collab between the two could only turn out awesome. And, big surprise, they delivered with “Pinned Down.”

Right from the jump, “Pinned Upon” has a cool, Summer evening feel to it. It’s laidback, unhurried yet confident in its steps. Polographia frames the jam nicely for Winston to stroll through with his lackadaisical delivery and croon about a loved one.

At just under three minutes, the track is short but damn is it sweet. And while its brevity is frustrating, fear not, there’s plenty more when that came from. “Pinned Upon” is the lead-off single for POLOSHIRT’s upcoming EP which drops in July. 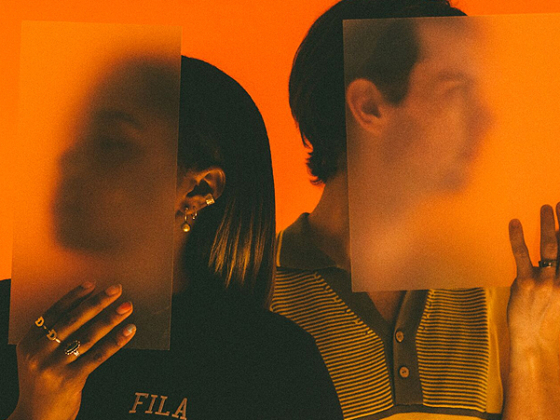 WESLEE makes an entrance with '9F' 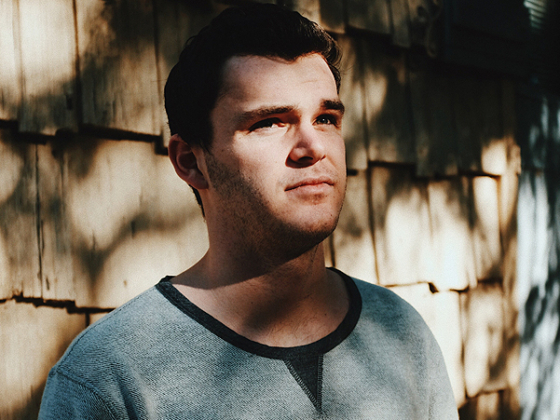