Weslee has been differentiating themselves from the start. The duo began as a mysterious outfit, with illustrations - mostly of lips - as their representation. Then they pulled a fast one on us - instead of remaining anonymous as their brand, they emerged forward with faces and a full story. They shared a common story in the music industry - living in New York, getting connected via behind the scenes writing gigs for other artists. When going through the motions didn't work anymore, they linked up and wrote "Gassed." "Weslee" was the name of Emma’s pet turtle as a little kid, and felt perfect.

Since then, they have bonded over their love of sweets - donuts specifically - and have released singles. playing a show in London with Jessie Ware, the British duo has kept us patiently waiting for what's next - and it's arrived today via BBC Radio 1 tastemaker Annie Mac's show. The track, "Sweat Dreams," debuted today. 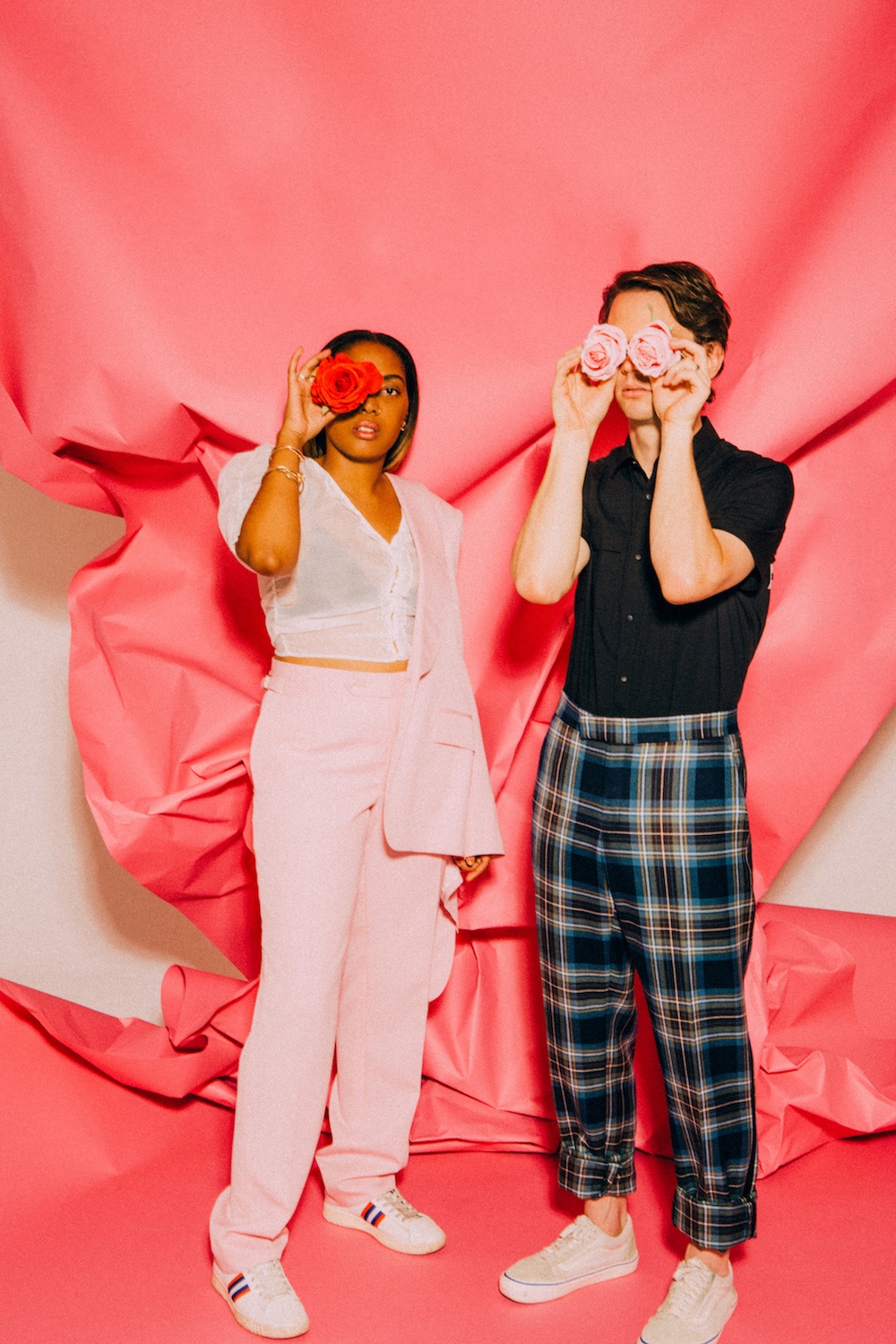 With a "good cop," "bad cop," dynamic in the studio, Josh and Emma have crafted a soulful style that runs the gamut. Probably described best in Josh's own words as "A little bit of everything. I remember singing Aretha Franklin in my living room (I can’t sing). My first concert was a Tom Petty concert, but also loved Kanye, The Neptunes, and Timbaland."

"Sweat Dreams" marks the start of a slew of new music coming from Weslee this year, kicking things off with a funky, horn-driven infectious track. Irresistible has been the word for these two's music, and continues to be.