Budding Orlando-based producer AJ Salvatore wowed us back in December 2017 with his original track "Ignite," which saw him team up with a male and female vocalist in an anthemic future bass effort. With his new single "Alone," he cooks up a similar vocal recipe with singers Harley Bird and Valentina Franco. Except this time around, he dunks his sound into a pop batter, offering up a poignant ballad bursting at the seams with emotion. AJ's savvy use of vocal chops, which he also displayed on "Ignite," shines through again here as a whimsical compliment to the track's velvety yet brooding production. It's a melancholic slice of pensive chord-driven indie pop with lyrics exploring the crippling solitude that follows a breakup and the broiling need for closure. We've all been there, which makes "Alone" all the more relatable. 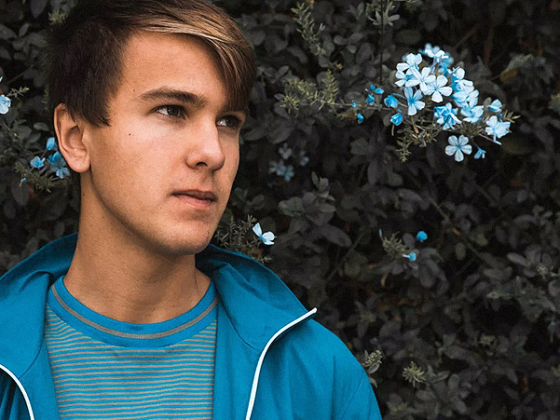 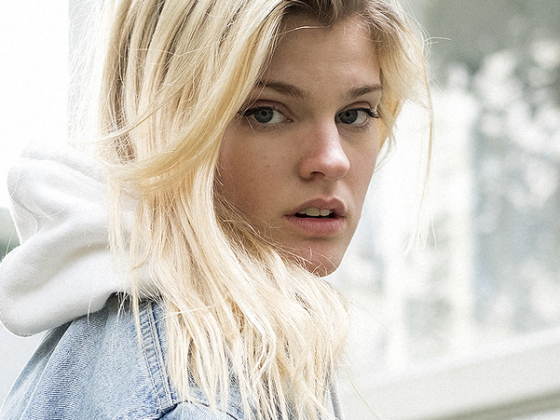 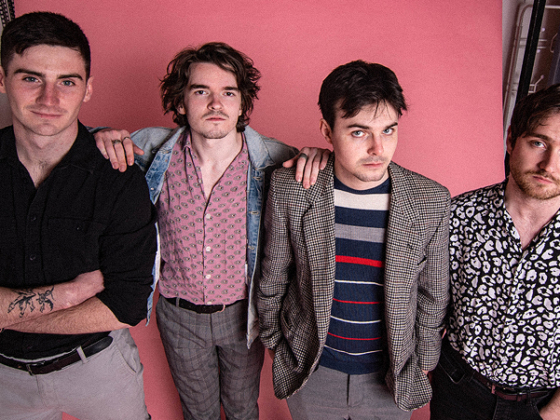 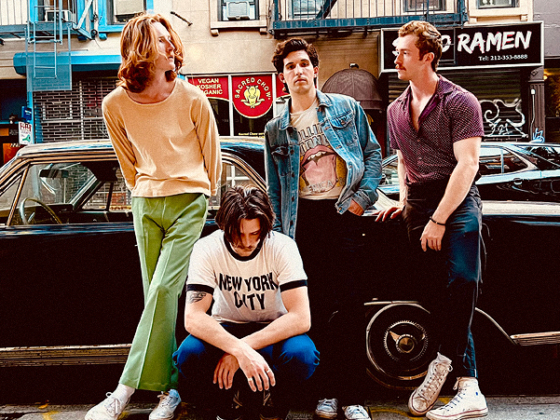 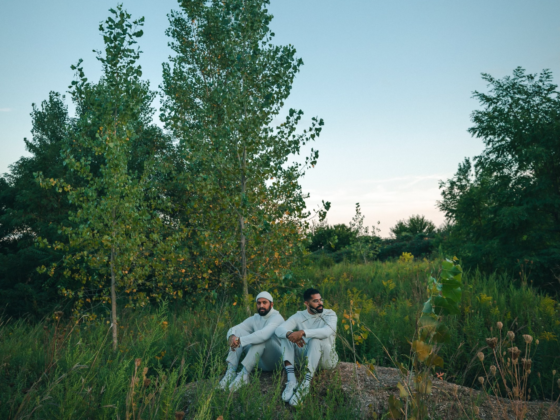 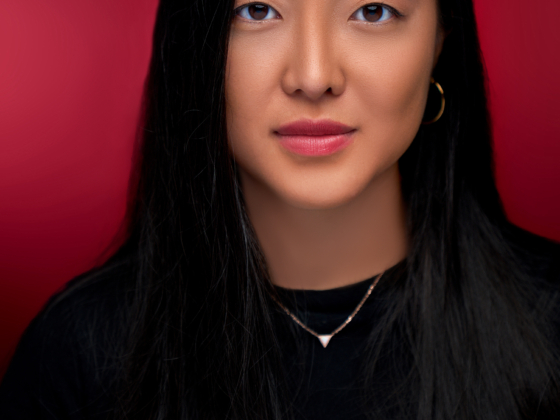