Today rising producer pluko releases his new project via Foreign Family Collective – a two part release with an A and B side. On the first track "Need Ya" the 18-year-old producer links up with vocalist Nevve for a warped electronic track where Nevve can lay down her gentle vocal work. The second single "pink." is an instrumental cut that moves along in a dreamlike state with twinkling melodies in a stop-and-go fashion.

Alongside the release of “need ya (feat. Nevve)” and “pink.,” pluko is locked in to play his biggest show to date, where he will perform at Red Rocks alongside ODESZA, Chet Porter, and a special guest. Both songs are set to appear on pluko’s forthcoming debut album which is set for a summer release via Foreign Family Collective. Give them a listen above. 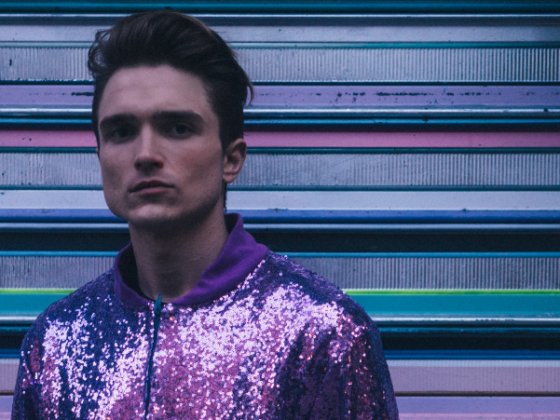 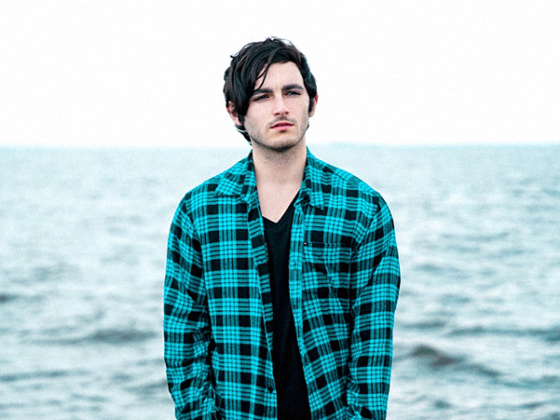