Just before closing out her live performance at Los Angeles up and comer staple event School Night, Malia Civetz told the crowd that her mom was in the crowd, amongst fans and friends. She also thanked the ups and downs she had traversed before getting to the place where she is now – one where her single "Champagne Clouds" has lit up streaming – a place where she was barely getting by. She was thankful for an argument that she had with her mother who was there supporting her, as it later led to her writing her latest single, "Little Victories."

Later this week, "Little Victories" will get a re-up just one month after its release. The original's triumphant depth in infectiousness and pop rhythms will get stripped down to an acoustic version. This acoustic version of "Little Victories" is powerful, inspiring, catchy as hell and everything the song's lyrics could hope for. Malia Civetz's vocals make it obvious that she wrote this from the heart, and has the character to see her career ascend as she makes her next move. Check it out above ahead of its release Friday. 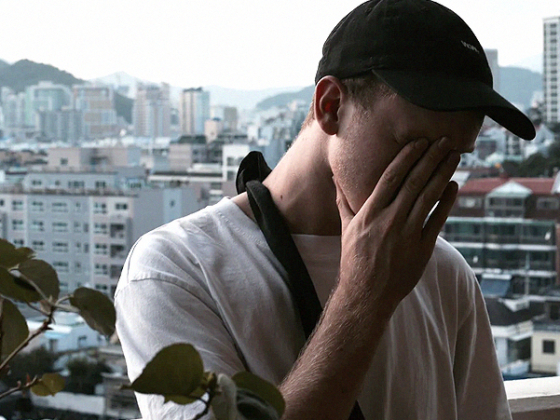 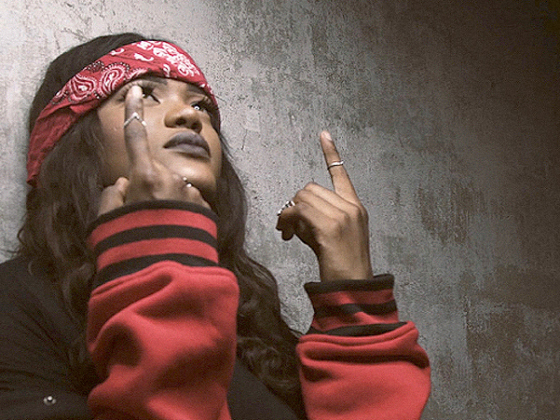