Lenny de Luca is a producer on the rise. The 24-year old got his start at the age of 14 in his hometown of Bavaria, Germany, taking every musical inspiration around him inward to build his own personal style. His latest, "Like That," is a culmination of that decade of work. The son of glitch hop icon Chris de Luca, the man behind the project Funkstörung, he had a built in mentor in the industry and the studio to lead him to 2018 where he's been venturing out on his own and releasing his debut EP, Prints. Old school hip hop, R&B, jazz, and his country's affinity for techno, club and experimental electronic music meet in de Luca's music.

"Like That" is out this week via French imprint Cascade Records, and is an ethereal expression of deeper soul and futuristic grooves. It has a well thought out progression, building energy with surprising elements added along the way. "Like That" is soothing while being uplifting, and is streaming above ahead of its release. 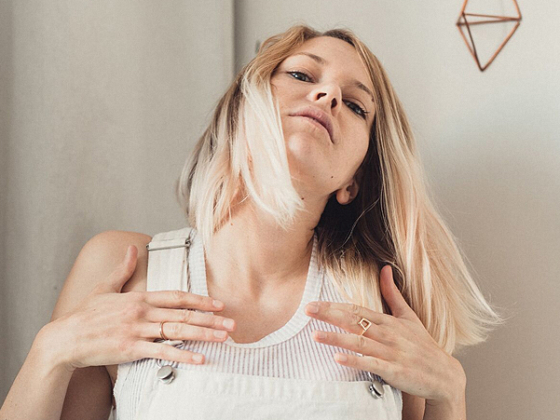 Twirl into the holographic world of SUMif on "Disco Love" [Premiere] 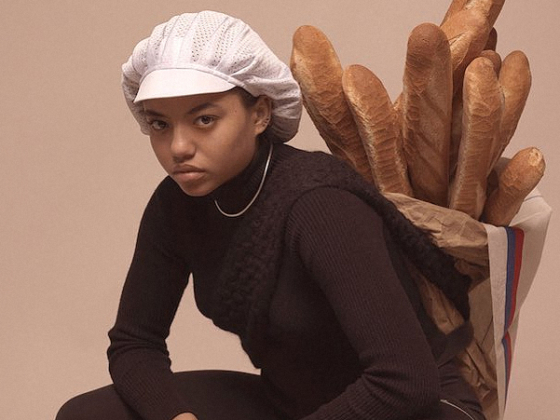