Total
18
Shares
18
0
Eric Volta, Timo Mass and Basti Grub are artists with respectable respective careers in electronic music. But today, they're flexing their talent together on a new EP that was nearly two years in the making, We Were Riding High. To celebrate the work finally seeing a full release, Eric Volta has shared an exclusive mix with us – one that he performed at Singapore's iconic Headquarters earlier this month.
The title track to this EP gets two looks, with the first having shockingly beautiful production supporting – or juxtaposed against – an inviting, yet unrefined vocal. World music, indie and of course house influences can be heard on this record, one whose existence was birthed by Volta himself at a late night party. After he saw some potential in the song's roots, he brought it to Maas and Grub who agreed to work on it together. He remembers it fondly,

“What started as a night out in Berlin visiting Club Der Visionaire, Chalet and ending in Watergate continued into my studio on Reichenbergerstrasse at about 9am. One of those fun afters which result in me grabbing whoever is near me, a little drunk and a little high and just wanting to play instruments, synths – and JAM. As the lyric goes – We were riding high, writing through the night”

The bright, soothing, summery track gets darker in its "alternative" version, whose roots go darker and deeper into the underground dance world. Out now via Berlin outfit Mobilee Records, it's streaming now. 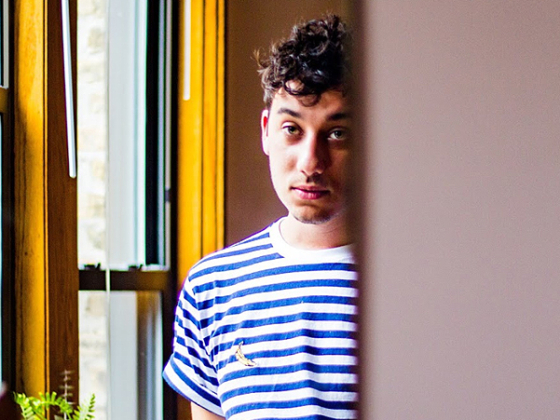 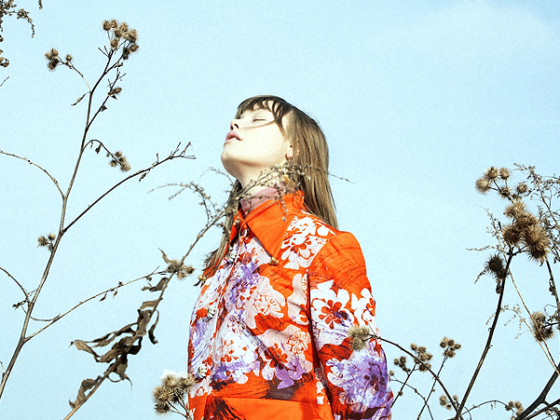