The best music speaks to the frills of universal life experience. 22-year old multi-instrumentalist Elias Abid knows this well. The Chicago-by-way-of-Paris musician has likely already wormed his way into your playlist by producing for the likes of Smino and Appleby. While life behind the boards is rewarding, Abid is ready to step into the spotlight with his warm and evocative debut single, "Wayside."

There's a subtle, summery drama to "Wayside," something winding and mystic about the track that sucks you into the recesses of Abid's memories. Abid's vocals saunter over the instrumentation with a sultry and spry energy. There is an ease to this track, but don't mistake that for a lack of teeth. There's depth to the languid feel of the cut, wherein the track circles and coils until you're absolutely hooked. Abid sings with a marked swagger and aside from the warmth of the swells, he stands at a distance from the listener, causing us to lean in until we tumble down this sonic rabbit hole.

Abid breaks down the influences behind the track for EARMILK, telling us that he "grew up listening to bands like The Shins, The Strokes, and Gorillaz, so it only felt natural to kickoff this solo effort with a song that reflects those early influences. 'Wayside' reminds me of the summers I spent visiting my dad and skating around Paris. The song is emotive while still carrying an upbeat rhythm, which is a pretty perfect representation of where I’m at right now." 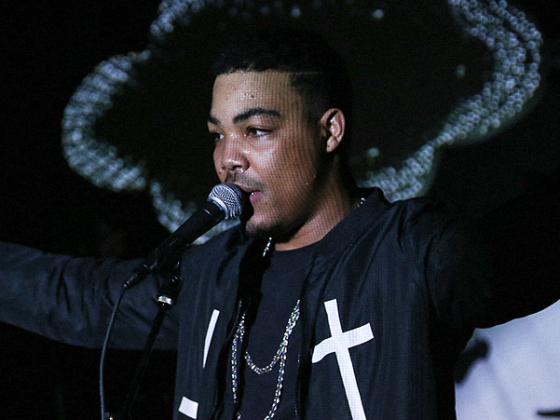 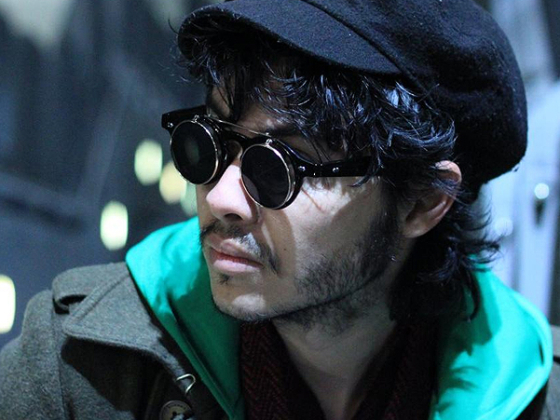