It's no secret that Above & Beyond have a close relationship with their fans. The UK dance music trio is famous for bringing fans up on stage at every single show they perform to "push the button" when they play their club mix of "Blue Sky Action," and frequently use the community as inspiration for the concepts behind their albums, including their latest and most successful album release to date, in Common Ground that came out earlier in 2018.

This week they have followed up the album and its subsequent tour with a brand new single entitled "Red Rocks," namesake for the song's jumping off point and official named debut after they recently played at the iconic Colorado amphitheater. This song follows other homages, including "Fly to New York," and follows in usual fashion of their one-off singles: synth-led, intricately built progressions that capture both a big room and trance crowd. It releases this week via Anjunabeats, and ahead of the announcement of their Anjunabeach performance in Southern Californai. 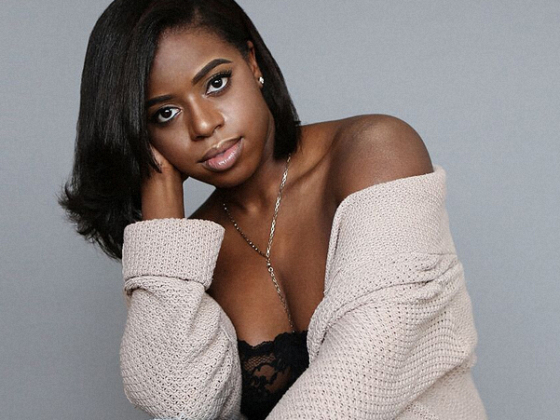 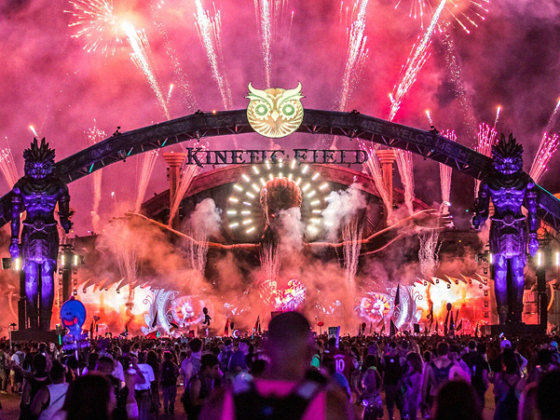