Above & Beyond will perform 'yoga set' at Anjunabeach festival

In 2014, Above & Beyond led a yoga session with a DJ set at dawn at that year's Burning Man festival. Now, nearly four years later, they'll bring back their yoga sensibilities to the beach. With the help of yoga instructor Elena Brewer, event attendees can arrive early for a pre-show set, with more details to come. In the meantime, tickets are on sale here. 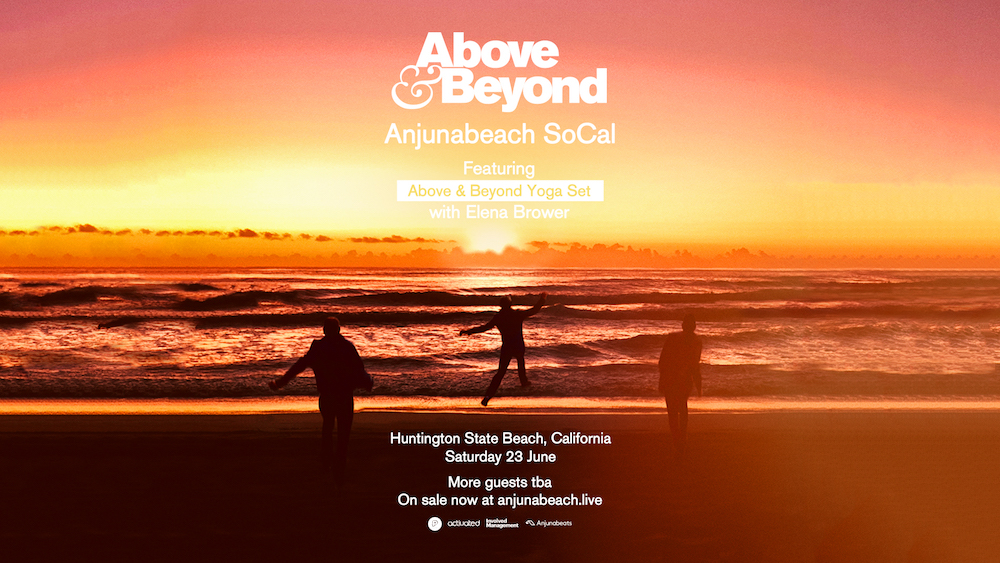