In a past life as Lorena B, Yoav and Roi performed with Disclosure, Bondax, Blonde, and Apparat to name a few. Johnny, the third member met the two as a music journalist. With a keen encyclopaedic knowledge of music, as well as being a previous radio DJ, and nightlife persona he had played alongside artists such as Floating Points, Koreless, Oneman and many more.

However now, Yoav, Roi, and Johnny are the exciting three-piece better known as Garden City Movement.  And, the three have formed an unstoppable trio. Taking their name from a parallel in urban planning in which self-contained communities are surrounded by organic "greenbelts." Their music is impossible to box into a genre, but fits perfectly with this idea.

"We went through books, and we dropped on the architecture stuff you know. We saw Garden City Movement and thought it was really appropriate for our kind of music – mixing electronic music with the more organic. It was a good name, we liked it, and that’s actually the truth." – Johnny

The band have since evolved together to create genreless sound morphs through Entertainment, Modern West and Apollonia. Garden City Movement's latest album Apollonia is signed to Night Time Stories (Late Night Tales’ sister label). They have a unique and refreshing sound flooded with countless influences. I was keen to know what kinds of music were influencing them during writing Apollonia.

There were so many influences on this album. We were working on it for a year and a half, so I cannot pick one. Each song has at least 5 influences from different places. – Yoav

I think the main thing is we never committed to a specific genre, or specific influence. We allowed ourselves to go from here to there even in the same session. – Roi

The three of us listen to really different music, and everyone brings his own stuff to the sessions. – Johnny

They are immensely prolific, and write numerous sketches in each session, leading to a brilliant and innovative album. However, despite this Apollonia is 18 tracks long, and took a long time to make. It was both amazing and inspiring to hear about how Garden City Movement continuously come up with so many ideas.

We just collected the materials over a long period of time. Until we had to start organising them, and figuring out what’s going to be in the album, and contrasting the experience we want people to go to from listening to it. – Yoav

The album just sounds so fresh and cohesive, distinct and impressive. But just, how did the band narrow down all of these sketches to end with 18 songs?

I don’t remember the procedure of cutting out songs, but probably we all sat down together ordering the really awful ones to the one’s we all thought were good enough, and shall we change it or not.  – Johnny

The most interesting part of the procedure is that probably once a year we all sit together and listen through to all of the sketches that didn’t make it to the album! That’s a really fun. – Roi

And, then you listen and think oh my god, it didn’t make it. It’s really, really good. It’s a graveyard of songs because we’re never going to use them again. – Johnny

Considering how the band got their name of Garden City Movement, and their eclectic sound. Perhaps living in Tel Aviv has influenced their music. Sometimes certain cities have scenes of music or sounds, or music that's heavily influenced by part of a culture.

Both in everything and nothing at all. Because when you’re coming from a place you don’t really think that’s influencing, but looking through someone else’s eyes it probably is influencing all the time. We just don’t see it anymore. It was more influencing when we started I guess. No we have our own autogamy we’re stronger than we used to be when we started, so we mostly inspire ourselves through the three of us. We feed each other with tracks, and movies, and sounds, so we can open our city and live there just the three of us. – Johnny

It’s really different in Tel Aviv what you’re saying because there's not enough people. The music scene is a weird collection of all the people – jazz musician’s work with punk rock. I don’t see it here, London is too big and everyone is stuck in his or her own corner. – Johnny

For those interested in the theme of the album. Lyrically it's very widely about relationships that can feel difficult from the start, but yet you can’t stop those feelings developing. However, every song is very diverse. I just wasn’t sure if it was something that was deliberately planned; to tell a bigger story over the album, or to almost have more spontaneous songs that have come together.

You need to look at the album on a larger scale that we look at it because the theme is not just the songs with the lyrics, but also the instrumental atmosphere you go through. The bigger story is that it’s about someone’s life; it’s the biggest story one can have. They live their own story. The album is just a way to guide them, and for them to be in touch with their feelings. – Johnny

You have albums, which are just a bunch of songs with no meaning at all, and you have themed albums, which I haven’t listened to since metal stuff where they tell you really weird stories. And you have this one, which is kind of special. It’s all in the journey. It’s a journey album from the top to the end. – Johnny 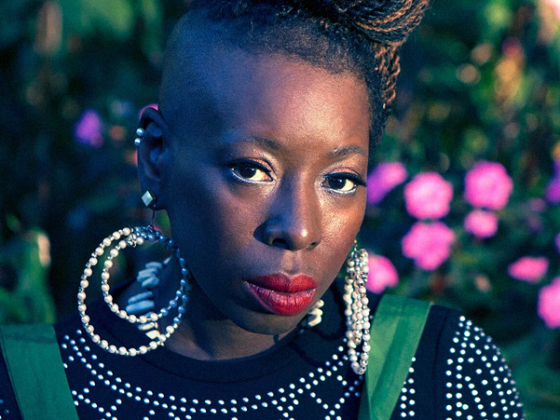 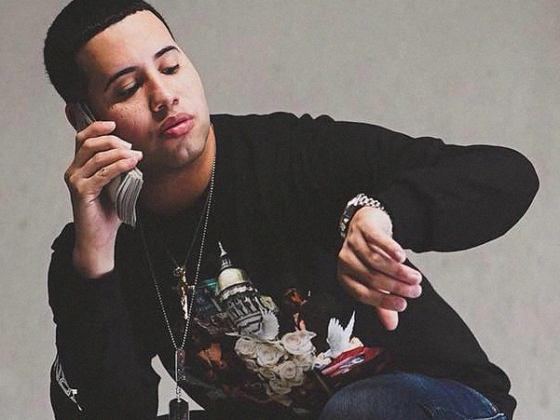 Dash Flash teams up with Zaytoven on "Miami" [Premiere]