Hayden James has released his latest Future Classic stunner, the nu-disco heater "Just Friends." It follows the Australian producer's previous track "Numb," which dominated on Spotify to the tune of 21M streams (to put that into perspective, the ODESZA remix of Hayden's 2015 song "Something About You" is at 38M). Hayden seems to have found a niche in the dance world with his unique sonic flair highlighted by intoxicating top-lines that flow seamlessly with his sultry midtempo style.

Fans of Duke Dumont will be pleased to hear Boy Matthews, who contributed his infectious vocals to his certified Gold single "Ocean Drive" back in 2015. Just like Duke, Hayden James is able to create a dichotomy between emotive and groovy, masterfully producing under a funky nu-disco umbrella despite the melancholy lyrical content. "Just Friends" comes just in time for pool party season, and rest assured – it is on the verge of being rinsed by every DJ spinning behind a pair of sunglasses this summer. 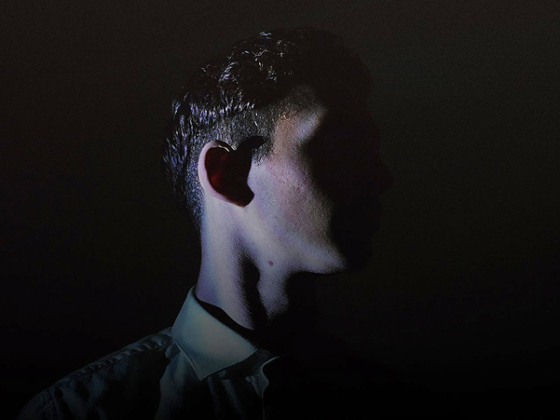 Gabe Fleck is searching for the perfect "Head Space" 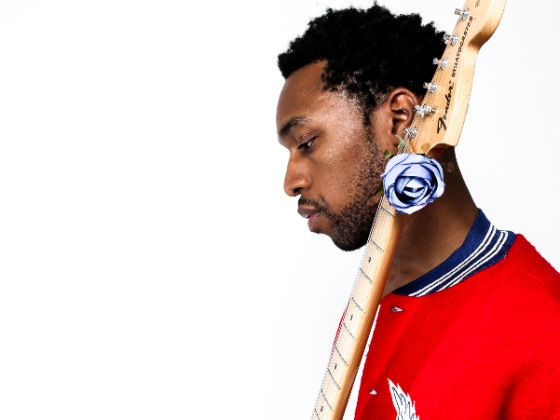