Julian Bell is a singer, songwriter, and producer originally from DC but who now resides in LA. He is best known for his songwriting contributions for many rising artists such as KYLE, Rejjie Snow, Smino, and many others.

After taking a short hiatus from the songwriting game, Julian has decided to fully turn his focus to his own career in 2018, as he readies the release of his upcoming project A Rough Draft. Julian has recently released the first single off of the anticipated LP, a languid psych-R&B ballad entitled "Red Love" (produced by Stefan Ponce), that is accompanied by an equally transcendental music video directed by Ricky Staffieri.  The daydream-y visual features Julian as he is transported around a remote desert locale, only accompanied by his trusty guitar and angelic vocal arrangements.

Watch the video above and be sure to be on the look out for A Rough Draft when it is released later this year! 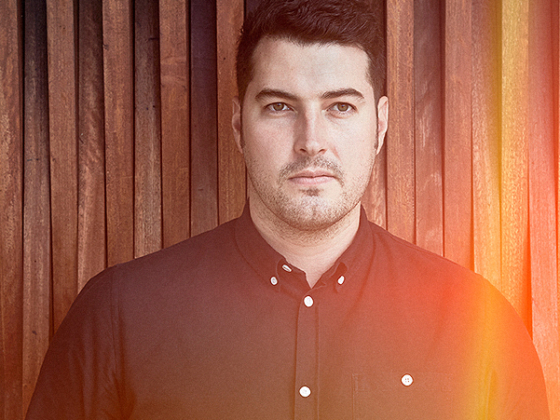 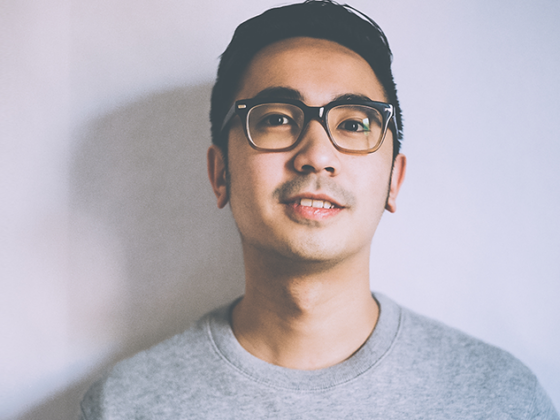