Mat Zo juggles a relentless touring and festival schedule, label head duties, and what many consider to be the sharpest production chops in the game.

The prodigious producer recently touched down in Austin to begin his new residency at the city’s favorite underground club, Kingdom. I had the chance to chat with Mat before his set about the self-curated label he manages, Mad Zoo, upcoming projects with his close collaborator Kill The Noise, imaginary livestock, and more.

EARMILK: I’ll go ahead and lead with the current status of Mad Zoo. Congratulations, by the way. It’s dope to see the concept come to life, with you as an artist having complete creative control over the label. It’s rather unorthodox but seems to be working well. What does the next year for the label look like?

Mat Zo: It’s looking really great, we’ve got the whole year already planned for releases. We’ve got a party we’re doing in June in LA. All the parties we’ve done so far have been great. The artists we have are great, and it’s nice to just make a community of artists. We’ve got a group chat on Twitter on which we’re all really active on where we share music. It’s created a community of people where there wasn’t before. That’s what I feel like any label should do, you know?

EM: Like having an internal safe place within the label, not just a bunch of dudes focused on the logistics. The music industry can be seen as a game of chess sometimes.

M: Definitely, especially because when you’re on Soundcloud, it just feels like you’re in this big sea of users. I feel like a label's job nowadays, because of the fact that you can release music on your own, should be all about the community and creating a good environment where people that make music can feel free to do just that.

EM: We’ve been seeing this huge shift of the spotlight towards younger and younger producers. What’s the youngest artist you’ve been looking at to include on Mad Zoo?

M: So far the youngest guy I think we have is Shadient, who is 19. We’re not exactly seeking out younger artists, it just so happens that a lot of the artists that are looking for places to release music come to us because the older artists have already partnered with labels. This doesn’t mean that we aren’t signing artists that are a little bit older. For example, we just signed someone who is the same age of me at 28.

EM: Shifting gears to the production side of things, there are very few moments in music that have impacted me as much as the second to last drop in your Flicker Remix for Porter Robinson. How long did it take you to design those sounds?

M: That moment didn’t actually take me that long.

EM: I was so scared you were going to say that

M: I mean, it’s pretty crude when I look back at it. I know that sounds weird saying it, because a lot of people really like that part. It’s really not that complicated, it’s just crossfading between two sounds and using the LFO to create that stutter effect.

EM: That’s another thing I really respect about you as an artist, the fact that your mixdowns are so clean. Without revealing too many secrets, what’s one of your closely guarded but not so closely guarded mixing secrets for a clean mixdown?

M: Well I have a sort of mantra I always say, which is that [mixing] is like painting. When you learn about painting a landscape, and you think about creating depth in the mix, you have the things that are furthest away, and you have them very faint and flat. Not too much dynamics. And the closer an object gets, the more dynamics, color and detail you get. When I do a mixdown, I try and think of it like that. Thinking about it in layers. And when you think about where you want to place an element in your mix, it just becomes easy when you think in terms of ‘how far away do I want it, okay I need to make it more compressed if it’s far away, etcetera.

EM: Your collaborations with Kill The Noise under the moniker Kill The Zo have been stellar. I happened to catch the mini-tour you two did together back in 2014. Any more plans for you two in the near future, or are you trying to keep it hush-hush?

EM: Of all the hundreds of shows you’ve played in your life, what was one of your strangest show experiences? Either strange venue experience, promoter experience, or just all over city experience.

M: It was Indore, India, and I was playing where ballerinas rehearse, with the full length surrounding mirrors and everything. I played on two speakers that were probably bought last minute from an electronics store. That was one of the worst show experiences. And then I was meant to play in a festival in Seoul, South Korea, and I didn’t make it because of a flight complication. So the festival ended up giving me the last slot at the drum and bass stage which was essentially a car park inside the festival. But it was really fun actually, it ended up being one of my best gigs.

EM Lastly, can we expect any Mad Zoo pop up events in the near future?

M: Definitely, we’re even in talks to tour the country with the label. Luckily the label's been very successful, so hopefully the future has a lot in store.

EM: Now time for an off the wall question to catch you off guard. Would you rather fight 100 duck-sized horses, or one horse-sized duck?

M: Now that’s a good question. I think a horse-sized duck, because it’s big, and it can’t move as quickly. I’d be able to out maneuver it. 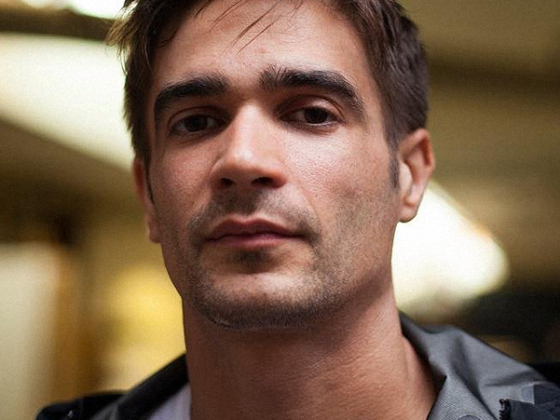 "Everything Connected"— the newest single from Jon Hopkins' upcoming album 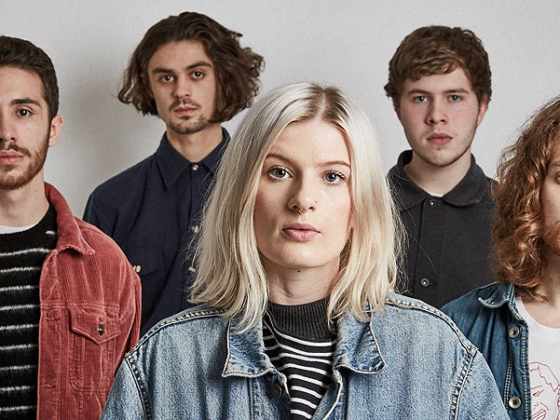